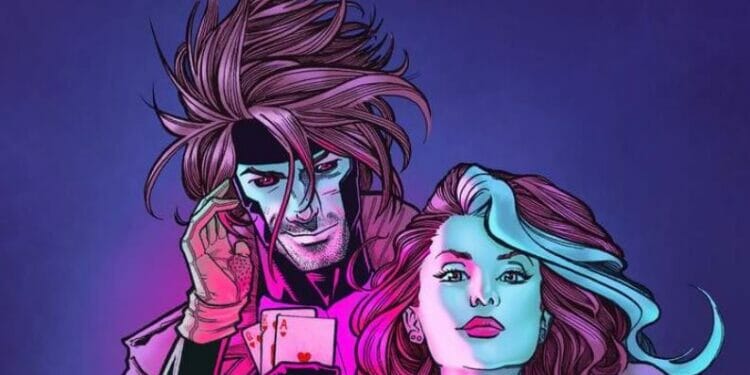 The very first Fortnite collaboration we had was back in chapter 1 season 4 when the Avengers: Infinity War x Fortnite mashup was announced. During the mashup, a new Infinity Gauntlet LTM was introduced that transformed players into Thanos.

This was later followed up by the End Game LTM, which introduced the first set of Marvel cosmetics. Fast forward to today and we’ve had more than fifty collaborations. The latest crossover, Uncharted x Fortnite, includes cosmetics in the item shop along with Drake’s map.

There’s no signs of Epic Games slowing down with these crossovers, and we have a brand new one coming when the item shop resets. Data-miners have revealed that Rogue and Gambit from X-Men will be making their way into the Fortnite universe. 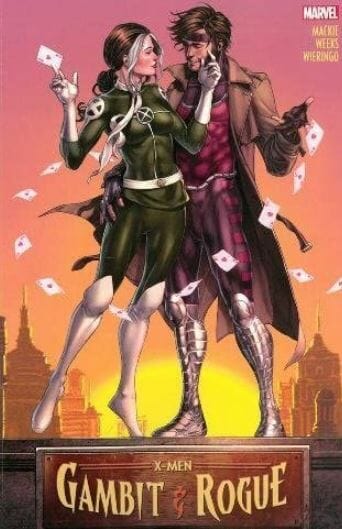 A couple of hours before the item shop resets, data-miners look at the API to reveal what the shop sections will be. This can sometimes lead to leaks that weren’t known beforehand. Epic will sometimes encrypt skins, which make it extremely difficult for leakers to data-miner.

With the shop sections being revealed, data-miners stated that there’s a Rogue & Gambit section for the February 24th / 25th 2022. We don’t know what the skins will look like or how much they’ll cost.

However, the encrypted skins are usually decrypted before they’re made available for purchase, so we’ll update this as soon as images leak of the Gambit and Rogue Fortnite skins.