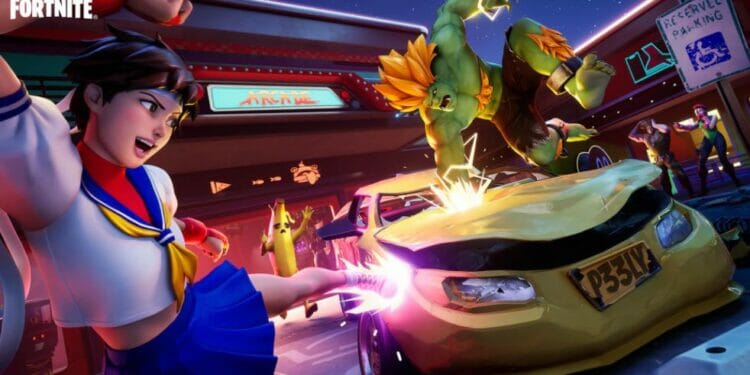 Epic Games have announced Blanka and Sakura will be coming to the Fortnite universe.

Epic isn’t slowing down on the number of collaborations that are released in Fortnite. The season launched with a Doctor Strange skin in the Battle Pass along with The Prowler that was available to unlock last week.

More recently, we’ve seen a Moon Knight skin enter the item shop along with the two Wu-Tang outfits and other cosmetics in the set.

With more than a month left of the season, we should see at least three more Fortnite collaborations being released, and Epic has announced the next one, another Fortnite x Street Fighter collaboration.

Both Blanka and Sakura will be entering the Fortnite universe, and here’s a look at all the cosmetics in the set along with a release date.

The Fortnite Blanka skin comes with the Blanka Delgago alt style, the Blanka Backflip Emote, the Blanka-Chan Back Bling, and the Tropic Hazard Kebab Pickaxe. 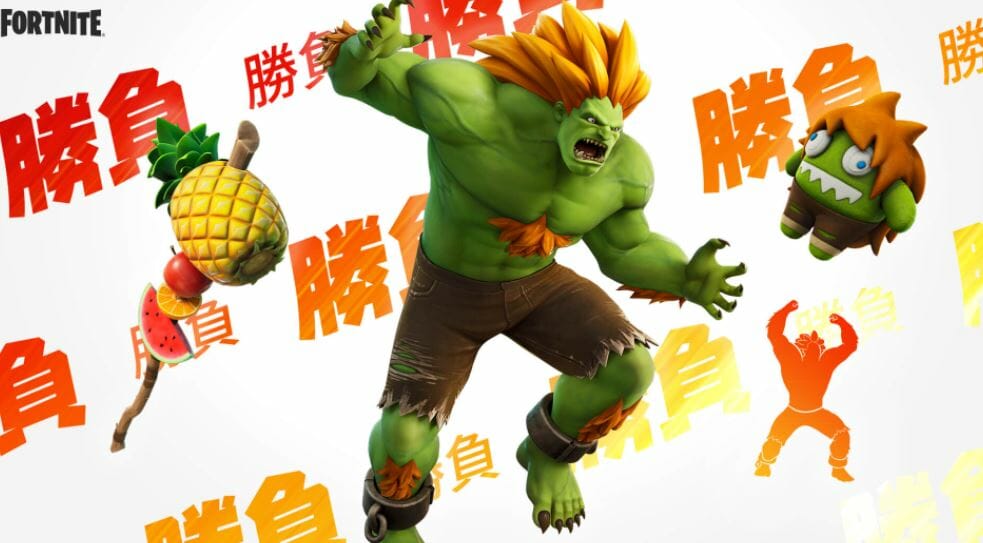 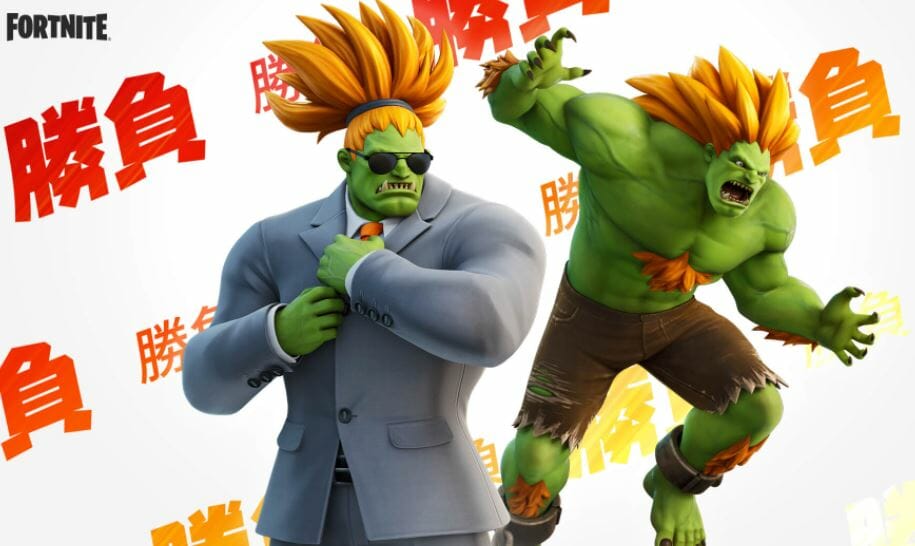 With Ryu already stepping onto the Fortnite island, it was only a matter of time before Sakura followed. The set will include the Sakura skin, the Sakura Gym alt style, Sakura’s Victory Sway Emote, Hanakaza Claw Back Bling, Fighting Tournament Trophy Pickaxe, and the Kayari Buta Glider. 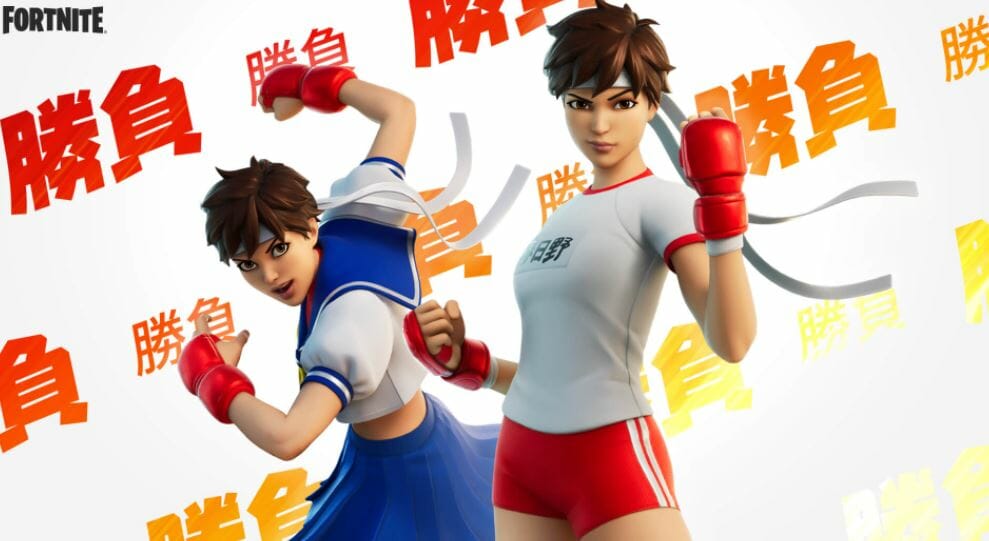 There’s also a Blanka and Sakura cup that’ll take place in two days. There’s a mobile-only Zero Build cup along with an all-platforms Battle Royale Duos Cup. The top-performing players in each region will unlock the Bonus Stage Loading Screen.

Both the Blanka and Sakura Street Fighter skins will be available to purchase in the item shop on Thursday, April 28, at 8 PM ET. There’s no information on the price of the cosmetics, but we’ll update this with the cost of each cosmetic when they’re release.