Sand Found on the Fortnite Map 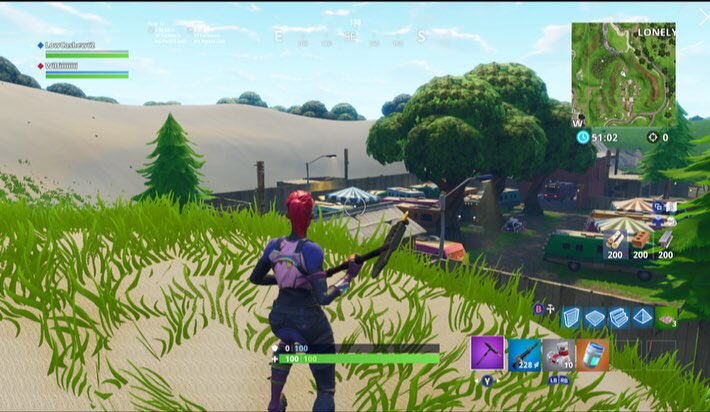 The theme for Season 5 seems to be history, with leaked images suggesting this, as well as the recent Anchor that was found on the mountain in between Snobby Shores and Greasy Grove. Most believe that the Ancient Egyptians will be an era that will be coming to Fortnite and a new discovery made seems to suggest this may be true.

Instagram user Charliepay_, has seen some sand in areas on the map in Fortnite, as seen below: 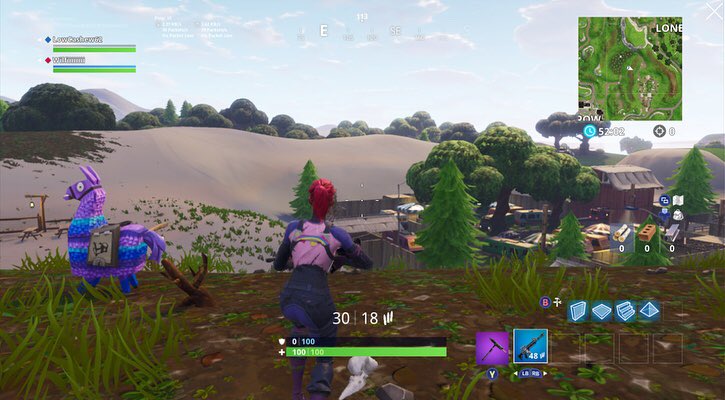 It seems as though this was either added accidentally or was a glitch. This is no longer in the game and seems to have been patched/removed. There have been rumors that there will be a desert map, but nothing has been confirmed as of yet.

This could be the same situation when we had seen the thruster of the rocket in Anarchy Acres before the rocket launch. It was added to the game by accident and was removed as soon as Epic were aware that it had updated when it wasn’t supposed to. It could be that the sand was accidentally added before it was supposed to be.