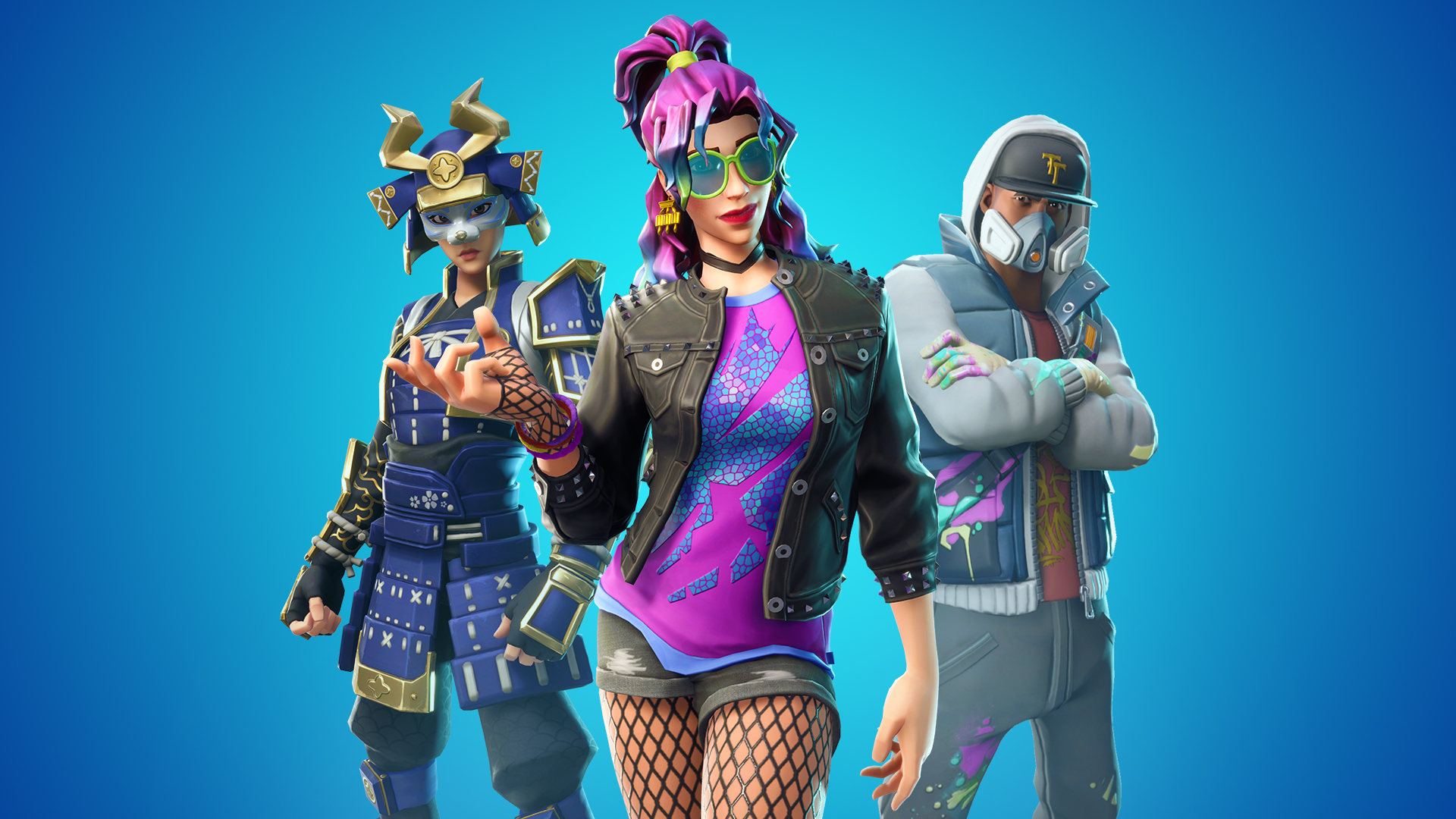 Epic are continuously working on improving Fortnite and looks like they will be working on improving the audio for season 6. Epic will be improving the audio of footsteps, so that there will be more of a contrast between step from above and below. This will make it a lot easier to pin-point the location of enemies. The audio of gliders have also been improved so it will be easier to hear incoming enemies. Here is the blog explaining all the changes that will be made:

We’ve heard your feedback on Audio and have some updates! Tactical audio cues are incredibly important to the core gameplay, and our goal is for you to be able to consistently rely on audio information to survive. Here are some things we’re starting to develop and test internally:Season 6 – v6.00

With Fortnite’s mobility mechanics and dynamic building/destruction, we are presented with unique challenges for spatial audio. It’s something we’ll continue to iterate and improve upon, in addition to other avenues we are looking to explore for the future. For example, Sound Propagation, where sounds actually travel through the world like they do in real life, and HRTF filtering, where sounds around you are filtered to sound as if they’re passing through your body.