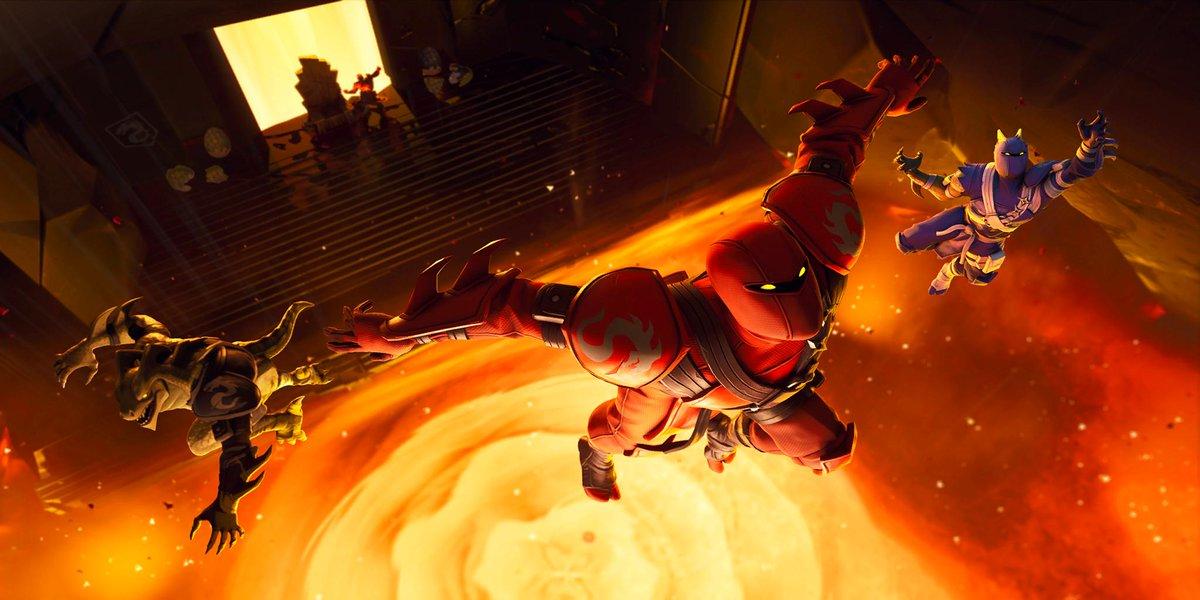 The Fortnite challenges for Season 8, Week 2 have been leaked ahead of time.

If these leaked challenges are correct and don’t change, there will be two new challenges, deal damage to opponents with a pirate cannon and visit the furthest north, south, east and west points of the island.

The dealing damage with a pirate cannon could prove to be tricky as the cannons only appear in certain locations on the map, and you’ll have to hope you come across an enermy whilst you’re by a cannon. Although the amount of damage you’ll need to deal with the cannon hasn’t been datamined, it’s likely going to be a small number.

The visiting the north, south, east and west points of the island will be easy to complete, especially as each point doesn’t need to be visited in one match.

Upon completing all of the Season 8, Week 2 challenges, players will be rewarded with the Discovery challenge week 2 loading screen which will provide the location of the hidden banner.