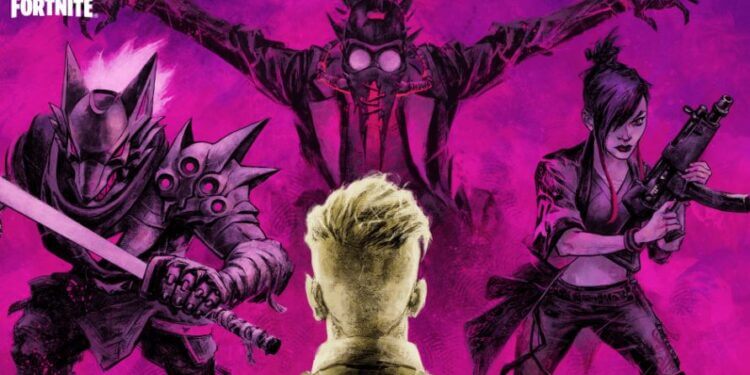 Fortnite Crew was first introduced in December 2020. We’ve had a pack each month with Epic looking to change up each Fortnite crew pack by offering different bonuses. We’ve have a crew pack that provided players with Save the World for free, and we’ve also had skins that are part of a collaboration.

This month’s Fortnite crew pack is Summer Skye, a concept skin. Players have until the end of the month to purchase the August crew pack before the September 2021 Fortnite Crew Pack goes live.

Some details were leaked for the September Fortnite Crew pack including a style that changes based on how many months you’re subscribed to Fortnite crew. The pack has now been revealed and here’s everything you need to know.

The September 2021 Fortnite Crew Pack features the Burning Wolf Fortnite skin. We don’t have any information regarding the other cosmetics that’ll be in the pack as Epic have used the announcement for provide information on the next three months of the pack.

The next three months of the monthly subscription will all be part of “The First Shadows”. September brings the Burning Wolf Fortnite skin, October will include the Chaos Origins skin, and November will be Sierra.

We don’t even have a proper image of the Burning Wolf skin, but we know what it looks like along with the Chaos Origins and Sierra Fortnite skins. Here’s a look at them below:

If you subscribe to Fortnite crew for the next three months, you’ll get bonus style for each skin in November. We’ll likely see more information on the Burning Wolf Fortnite crew pack that’ll give us information regarding the other cosmetics in the set.