Skeleton Comes out of Portal/Rift at Moisty Mire 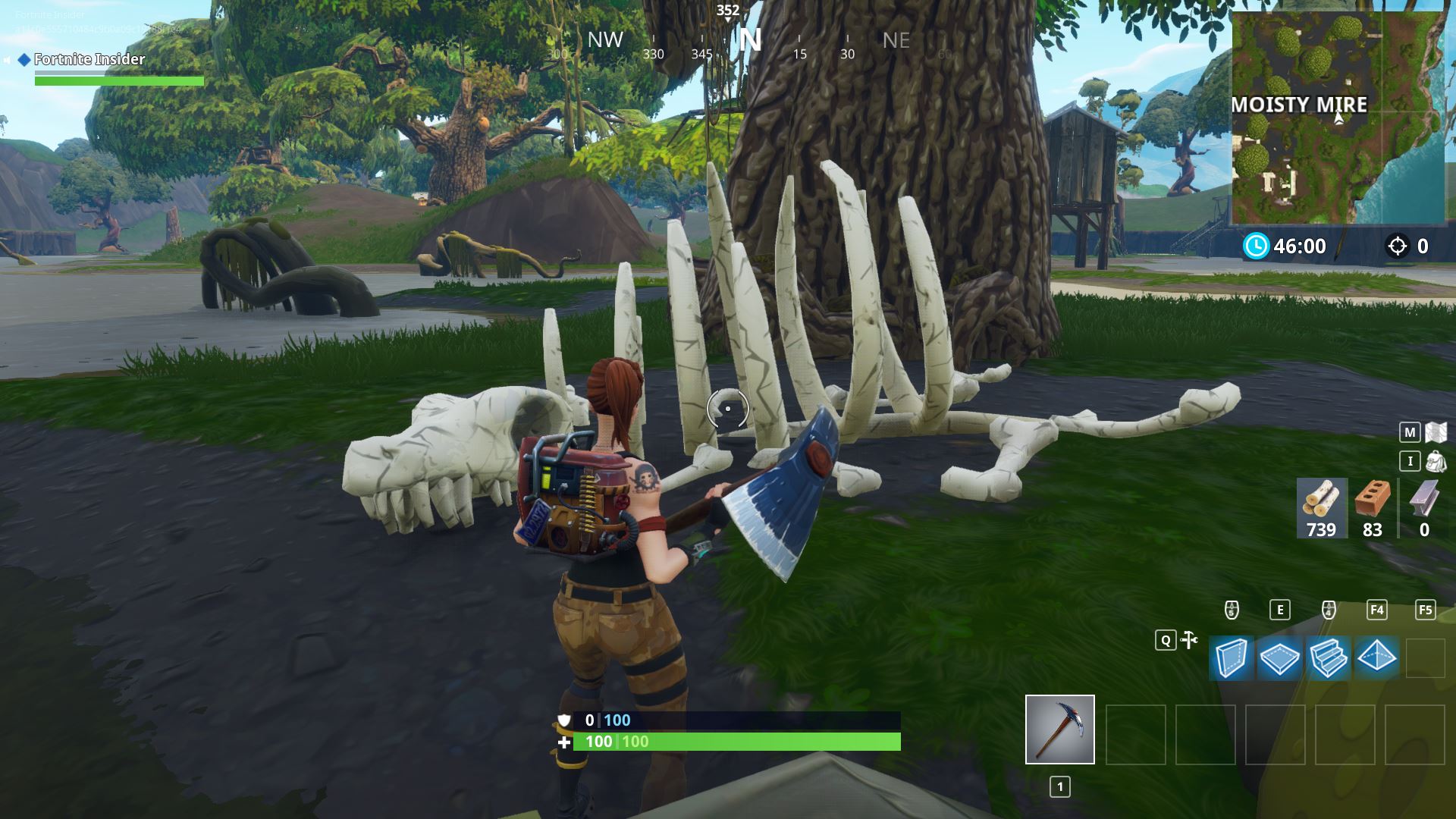 There have been many portals/rifts that have been appearing at different ares of the map in Fortnite, with the latest rift being discovered yesterday (July 9th) in Moisty Mire. The previous two rifts have had objects appearing from them, an anchor and a wagon/carriage. We can now confirm that a skeleton has appeared from the new rift and the footage of the skeleton appearing can be found below:

It seems as though there will be one more rift yet to come to Fortnite, ahead of Season 5, and we will cover the rift as and when it appears.

It is believed that the theme of Season 5 will be history and these artefacts that have been coming through the rifts are clues for different eras of history. The teasers released by Epic also suggest that there will be a historical theme, but we will have to wait and see what Epic have in store.