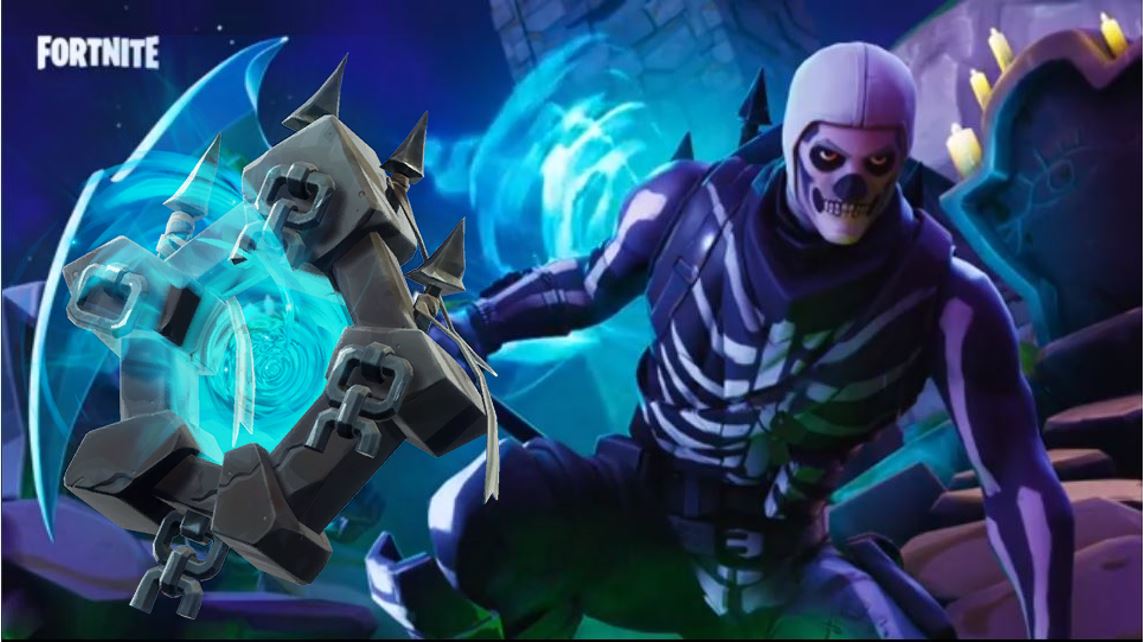 The Ghost Portal Back Bling was leaked in previous updates and it has finally been revealed that it is in fact part of the Skull Trooper skin. It was originally meant to be unlocked by completing five challenges, but Epic will now be adding a Skull Trooper Event on the weekend, starting Friday, October 12 at 10:00AM ET and ending on Sunday, October 14 at 11:59PM ET, Players will simply have to play 20 matches in this time frame to unlock the Ghost Portal Back Bling. 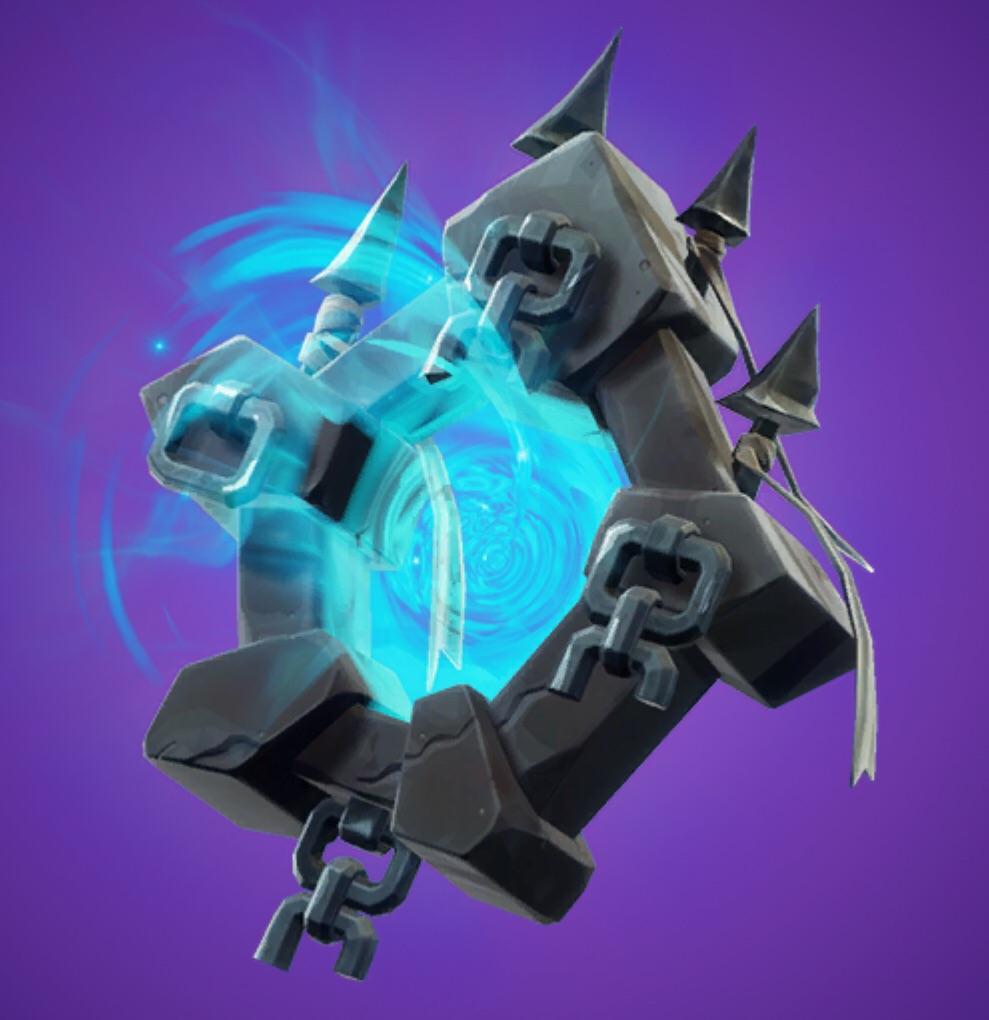 You can see the official statement, posted on Reddit by the Community Manager at Epic Games below:

“We’ve observed the confusion around the Skull Trooper Challenge set and will be making adjustments to the pack in next week’s v6.10 update. The goal with the Ghost Portal challenges was to provide you with a way to earn a cool Back Bling through your normal play.
This weekend, we’re running a Skull Trooper Event which will allow you to earn the Ghost Portal Back Bling faster by playing 20 matches (eliminated or win) over the weekend. Beginning Friday, October 12 at 10:00AM ET and ending on Sunday, October 14 at 11:59PM ET. You will receive the Back Bling and the challenges will auto-complete early next week.
Let the Skull Trooper Squad know to hop on and play!”

Here are the original challenges that needed to be completed to earn the Ghost Portal Back Bling: 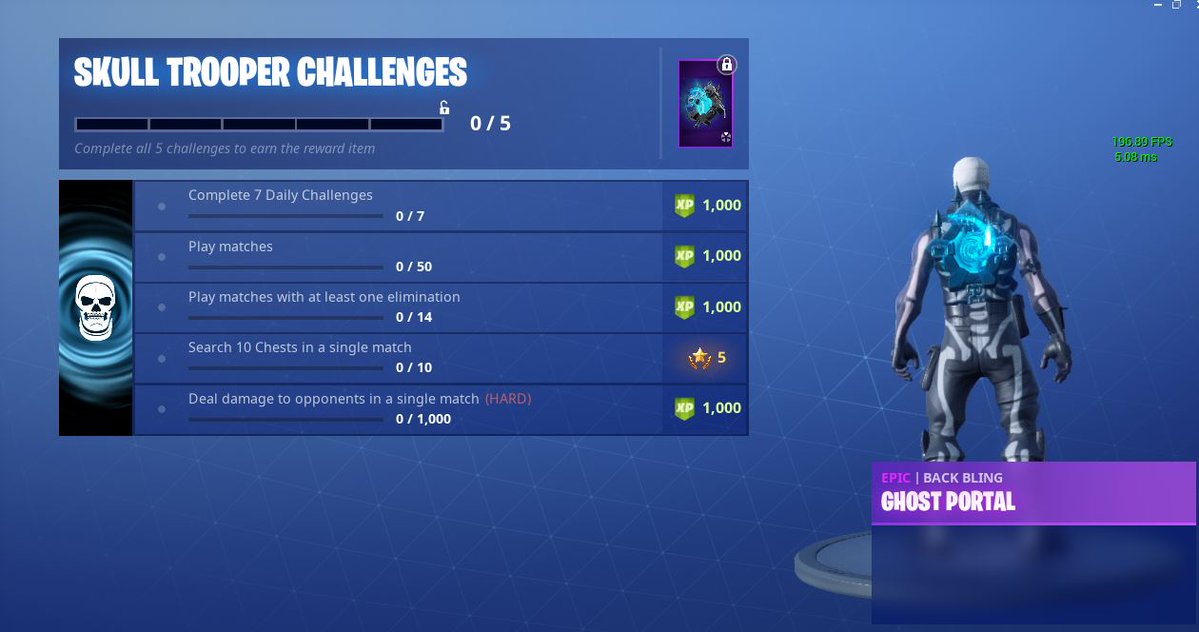