Sticky Grenades Could be Coming to Fortnite Battle Royale 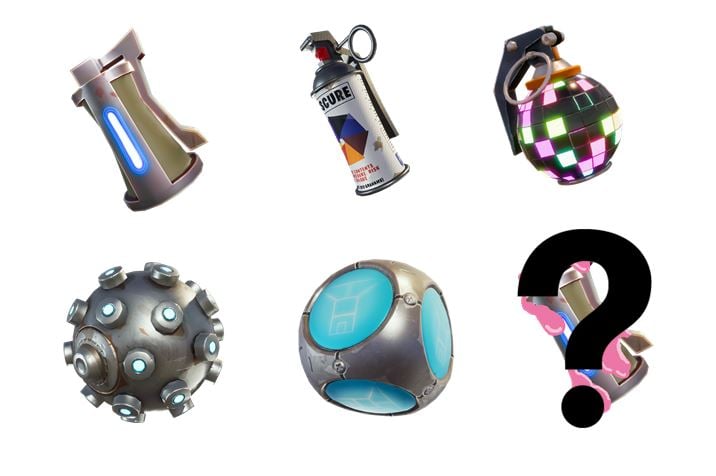 Epic Games are always adding new weapons and items to Fortnite Battle Royale to keep the game fresh. We’ve also seen a few items that have even been placed in the Vault, which may or may not return to Fortnite. The items that are currently in the Vault are the common SMG and the Smoke Grenades. The Vault allows Epic to experiment more with weapon/item additions and allows them to circulate these weapons/items as and when needed.

As you can see, these files were found in the Athena folder, meaning Fortnite Battle Royale. We also have a placeholder image of this grenade, thanks to Storm Shield One: 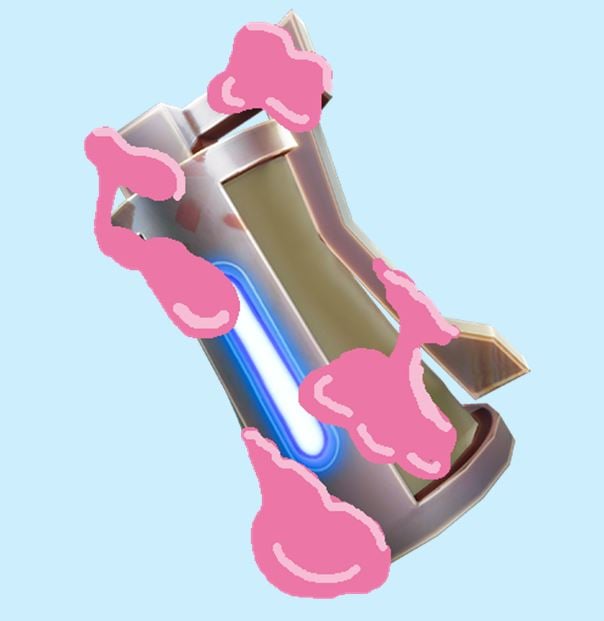 “Hurls a grenade that sticks to whatever it hits.”

There have been a variety of grenades that have been introduced to Fortnite Battle Royale that have different properties. These are the normal Grenades, Smoke Grenades (moved to the Vault), Boogie Bomb, Impulse Grenade and the latest addition, Port-A-Fort.

DISCLAIMER: Even though these files were found in the Battle Royale files, it is not guaranteed that Epic will introduce this item. Changes could be made and this item may or may not make it into the game.

It would be interesting to see Sticky Grenades being implemented into Fortnite.