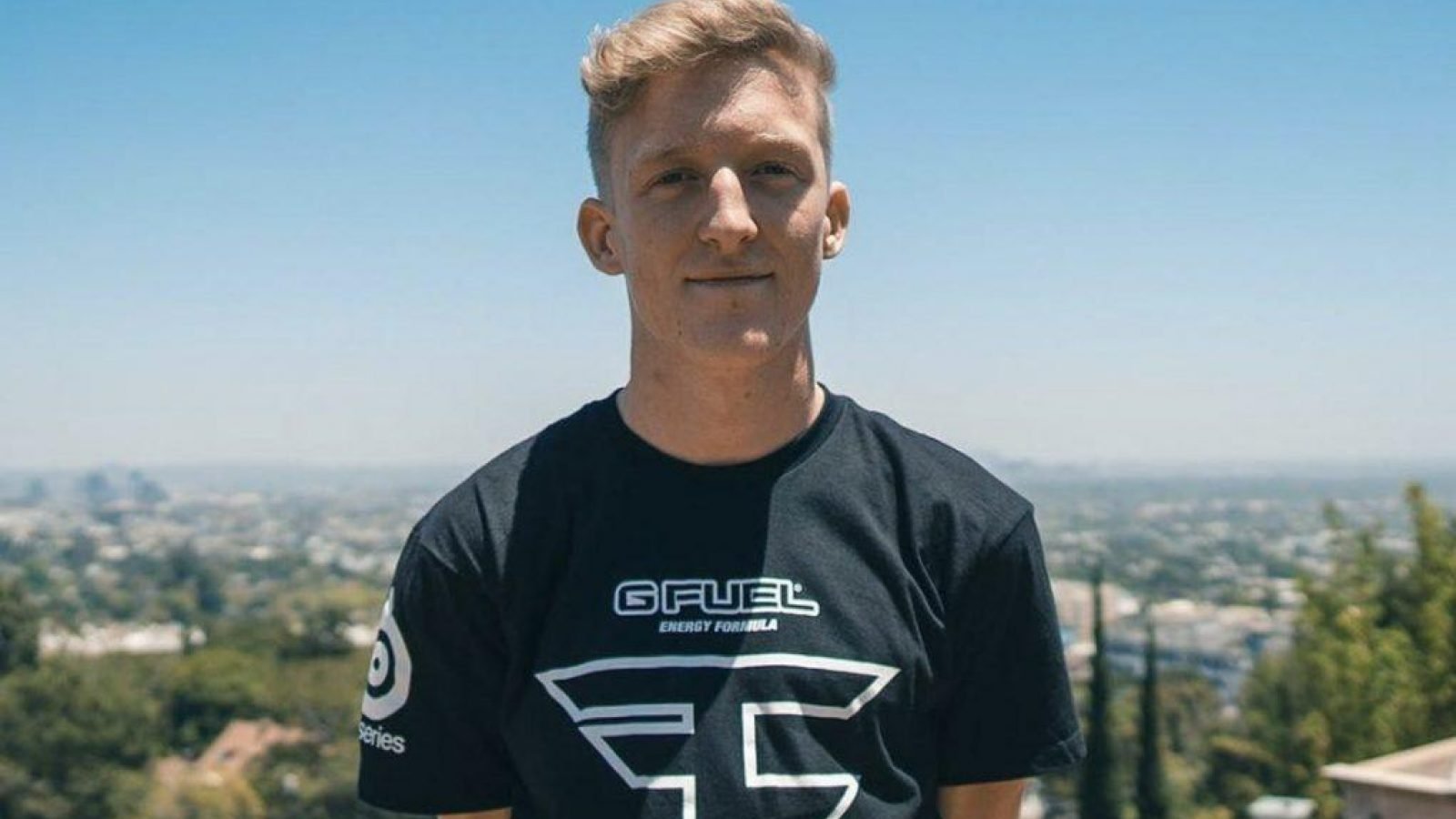 A new report has emerged from Hollywood reporter stating Tfue is suing Faze Clan for allegedly restraining his business opportunities.

Tfue alleges that Faze Clan take a substantial percentage of his earnings, taking up to 80 percent, as well forcing him into decisions that aren’t in his best interest. The report also claims that his contract with Faze was limiting his ability to persue lucrative brand deals due to a conflict of interest with Faze Clans current sponsorship line-up.

Although one-side contracts aren’t illegal, providing alcohol to people under the age of 21 is. According to the report, Tfue’s lawyer states that he was given alcohol before turning 21 as well as being encourged to gamble illegally. The report goes on to state that he Tfue was pressured into living in Faze Clan house located in the Hollywood Hills.

The allegations don’t stop there. Tfue alleges that Faze signed a Fortnite player, H1ghsky1, at the age of 11 and pressured him to lie about his age due to the fact Epic Games have a policy whereby players under 13 cannot participate in the upcoming world cup.

It’s important to note, however, these are just allegations, and members of Faze Clan are starting to respond to these reports due to the story going viral on social media.

One of the owners of Faze, Richard Banks, has released a statement on Twitter regarding the situation:

Yo this whole thing with @TTfue is pretty unbelievable. The first thing I'd like to say is we do NOT and have never taken 80% of anyones prize money. Not sure where that came from, but a contract like that has NEVER existed. We've collected $0 from Turners prize money. ZERO.

We’ll likely see an official statement from Faze Clan soon and we’ll be sure to keep you updated with the latest.