The Cube Will Continue to Move and Eventually ‘Turn On’

The Cube that has suddenly appeared in Fortnite has taken everyone by surprise and there is a lot of mystery behind this object. When players are close to it, it seems to give them shield, but when you hit the cube, it will thrust the player back and they could potentially die from the fall damage. Players have also noticed that you can bounce on top of the Cube and not take any fall damage. The Cube will also occasionally light up with some symbols, which has been linked by some to the symbols found in Blockbuster Loading Screen #8 from last season, which featured ‘The Visitor’, as can be seen below: 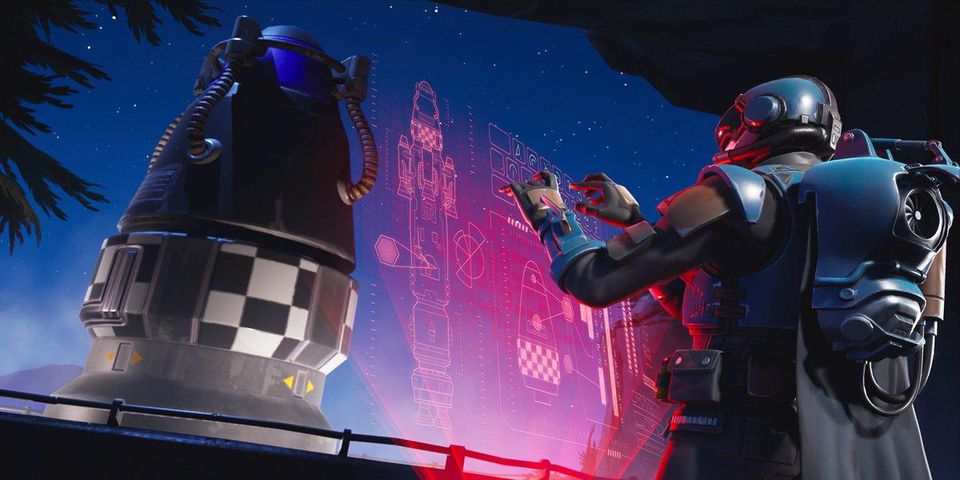 The Cube has now started to move, as can be seen in the footage below:

It just moved, and it makes an eerie sound! from FortNiteBR

According to @FNLeak, it looks like the Cube will move up to seven more times and could be making its way to a lake near the Cube as these files relating to the Cube have been data-mined:

The files also show the Cube will ‘turn on’, but it is not clear what this means and what will happen.

Nothing has been officially announced my Epic and this is speculation, but we will keep you updated with any new information.