The Dragon Eggs in Fortnite Have Disappeared 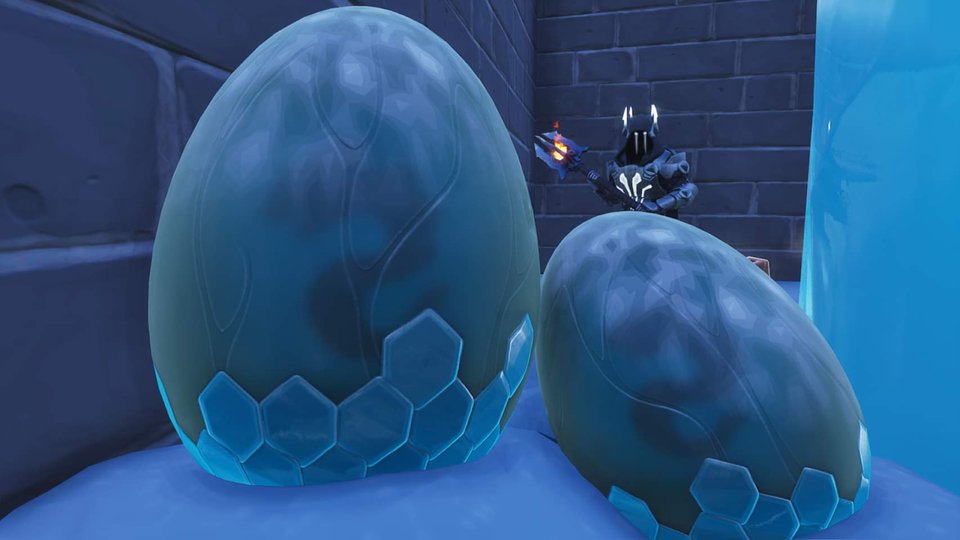 The dragon eggs that were located at Polar Peak have now disappeared.

Polar Peak is a POI (Point of Interest) that was added to Fortnite at the start of Season 7 and players were exploring the new place and noticed there were eggs located in the dungeons. Players had also noticed that there seemed to be a heartbeat coming from the eggs, as can be heard below:

Data-miners had looked at the texture of the eggs in the files and they found that they look very much like dragons:

It was thought that the eggs would hatch for the Chinese new year, but it looks like they have completely disappeared in the the v7.40 update, as can be seen in the image posted by @FireMonkeyFN:

There isn’t any sign of the cracked egg shells, so it seems the Prisoner has taken them. The Prisoner is the character that has been chained up in the dungeons of the Ice King castle and it seems that he may have been responsible for the eggs disappearing. The Prisoner is a skin that can be unlocked by players who have completed 60 weekly challenges and there are unlockable styles for the skin as well.