The Fortnite LMG Has Returned – Where to Find New Unvaulted Item 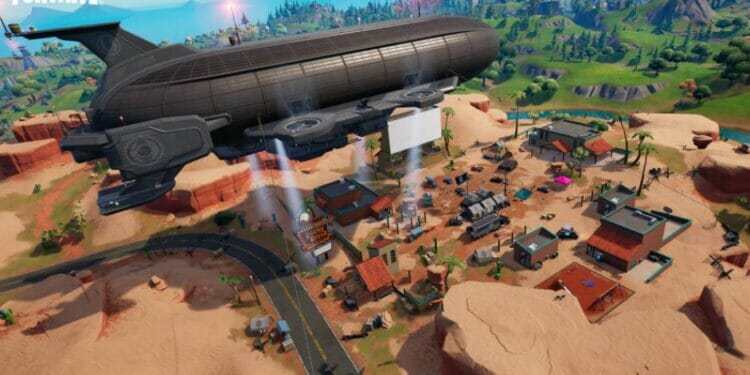 Fortnite players were treated to a new major patch update last week, v20.20. The patch introduced a new shotgun to the game, the Ranger shotgun, along with a new battle between the IO and the resistance.

20.20 Also introduced Cover Ops quests and a new quest has gone live today with a new content update. The hotfix update also includes an item returning from the vault, a new battle between the IO and the Resistance,, and more.

Epic Games have released the patch notes for today’s hotfix update, which can be seen below.

Light Machine Gun Vaulted – Where to Find it

The Light Machine Gun has been unvaulted in today’s hotfix. With a fast fire rate and a 60-round magazine, the Fortnite LMG will likely be the go-to weapon until the end of the season.

Like most items, you’ll be able to find the LMG as floor loot, in chests, rare chests, supply drops, and from loot sharks.

After a trial period that allowed players to test the Boogie Bomb and Rift-To-Go, you’ll now be able to spend your bars to fund one of the two items. The first item that reaches 100% funding will be unvaulted.