The Fortnite Prisoner Skin Stages 1, 2, 3 & 4 Are Only Unlockable in Season 7 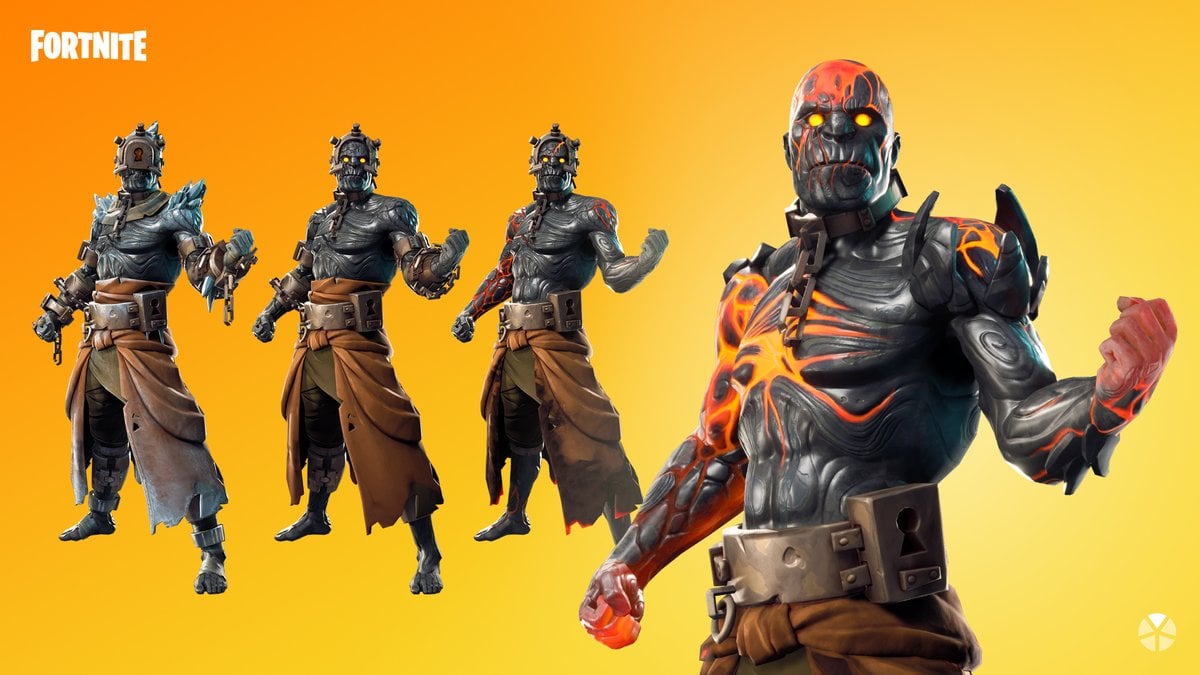 “Battle Pass owners, find and complete all the hidden Prisoner Challenges before the end of Season 7 to unlock the variants“.

Battle Pass owners, find and complete all the hidden Prisoner Challenges before the end of Season 7 to unlock the variants. ⏲️🗝️ pic.twitter.com/4CqMUUNEa6

It’s no surprise the Prisoner skin can only be unlocked in Season 7 as the Snowfall challenges won’t be available next season. However, some players assumed that they would  be able to still unlock stages 2, 3 and 4 of the skin next season if they had already unlocked the Prisoner skin, but Epic’s tweet confirms this isn’t the case.

One of the main reasons of this could be that there will be major map changes, with Polar Peak in particular facing an uncertain future as it fits the Season 7 theme, but likely won’t fit next seasons theme. Season 7 ends of Wednesday 27th February, so there’s less than a week to unlock the Prisoner skin and all of the stages.

The stages for the Prisoner skin are straightforward to unlock, and it’ll only take you a few minutes to unlock stages 2, 3 and 4. We’ve posted how to unlock the stages, if you’d like to check it out simply click here.