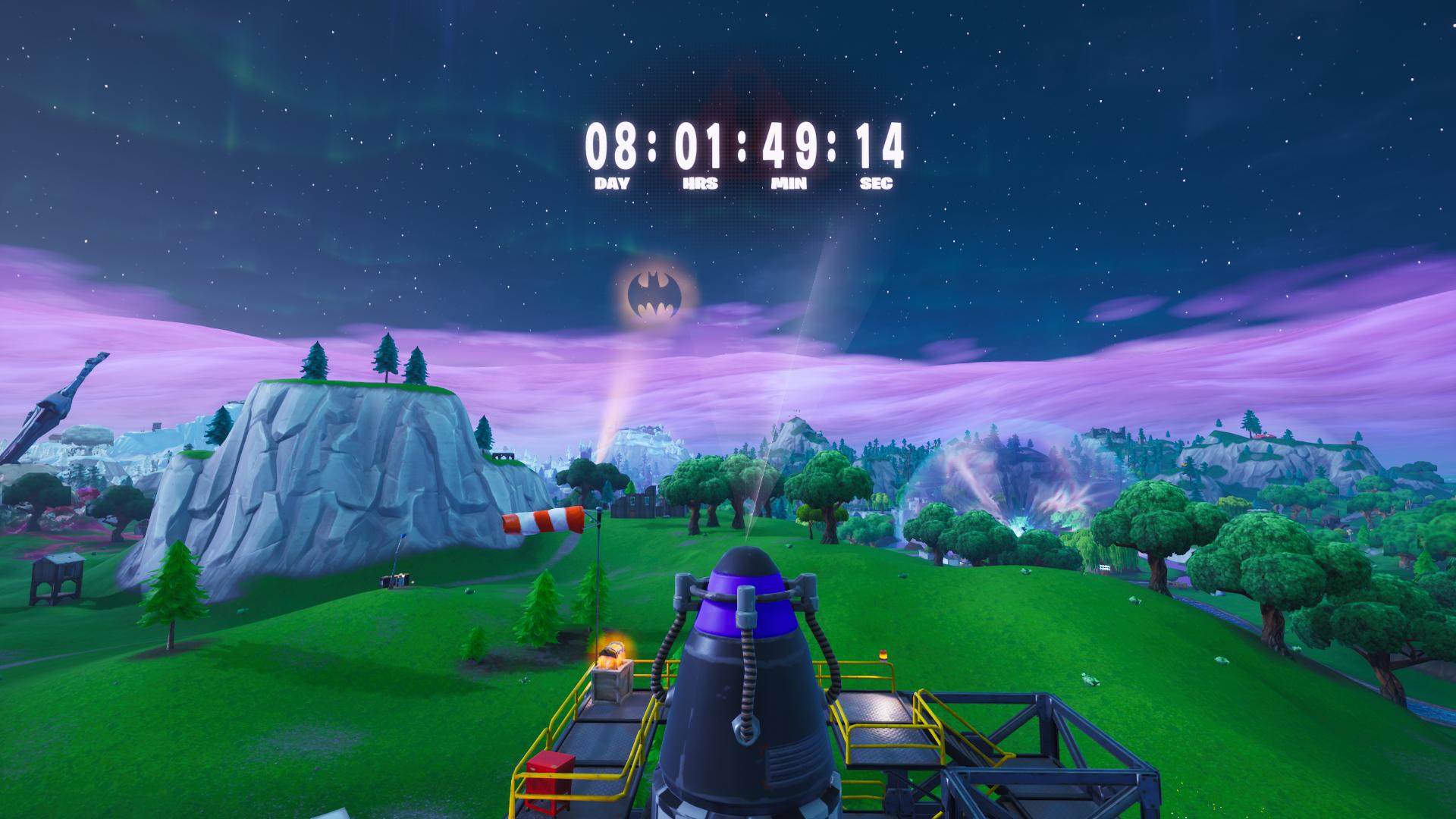 Yesterday, a Twitter user leaked the location of where the main countdown timer for the Fortnite season 10 live event will appear. The countdown timer has now appeared in that exact location, above the rocket at Dusty Depot.

Here’s what the countdown timer looks like above the rocket at Dusty Depot (via ImEntoYT):