The Galaxy Skin will be Getting more Cosmetics 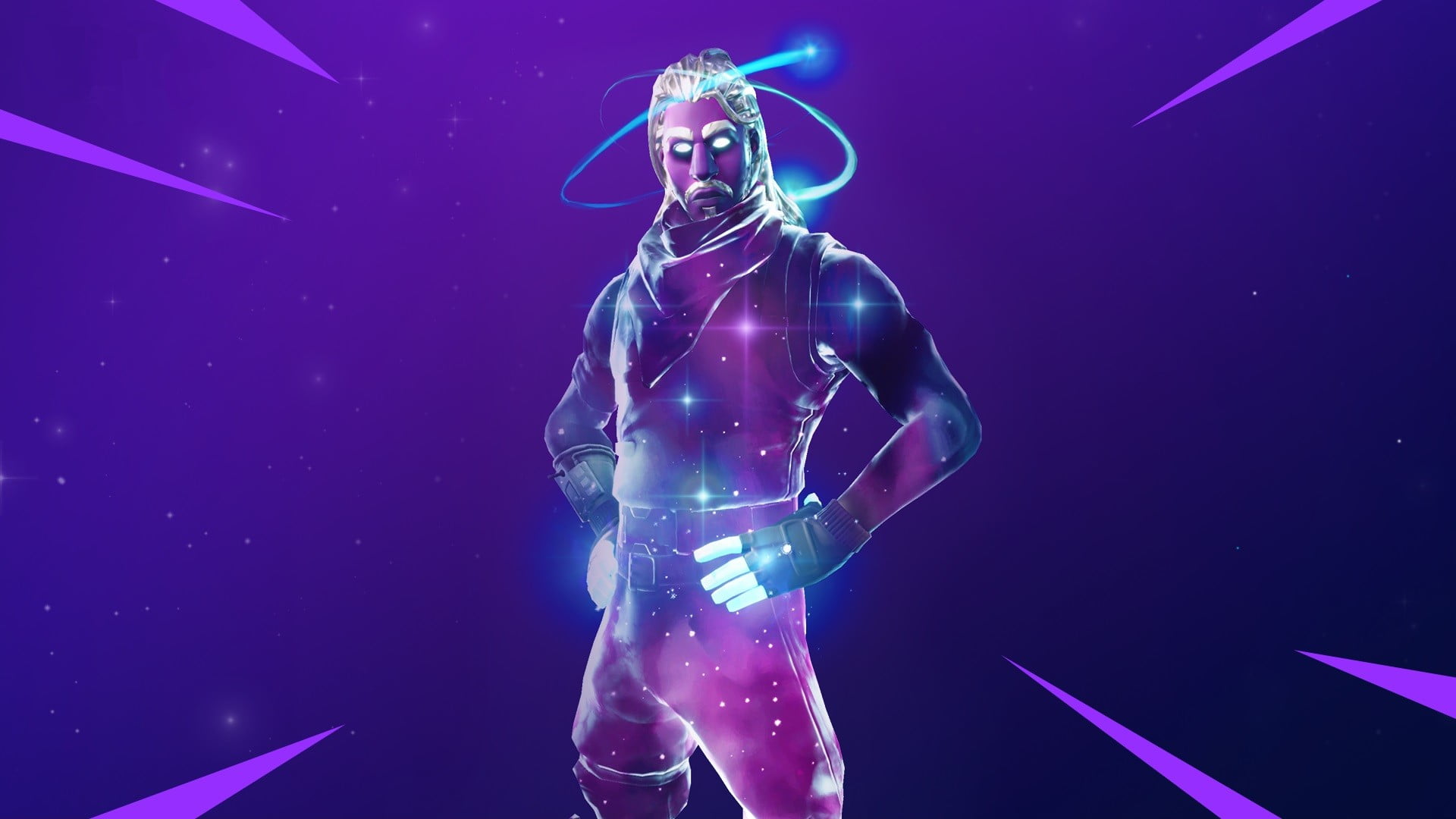 The Galaxy Skin was released as a special promotion with the launch of the Galaxy Note 9 and the Samsung Tab S4. With the update today for v6.2, data-miner@AlphaLeaker has found files that suggest that the Galaxy skin will receive more cosmetics. A new Back Bling was found in the files, “BID_138_Celestial” which will be called “Galactic Disc” and has the description, “Light-years ahead of the rest”. The image for this Back Bling has been added to the files and can be seen below: 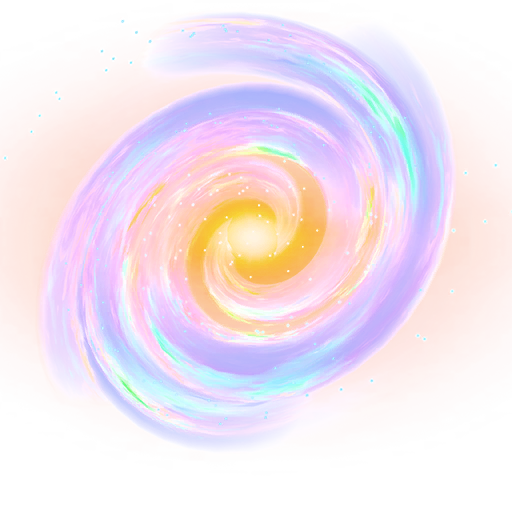 There is also a Glider that has been added to the files, “Glider_ID_090_Celestial” called “Discovery” and had the description “Explore the galaxy”. There were no images found in the files, but @HYPEX has managed to get these items in-game: 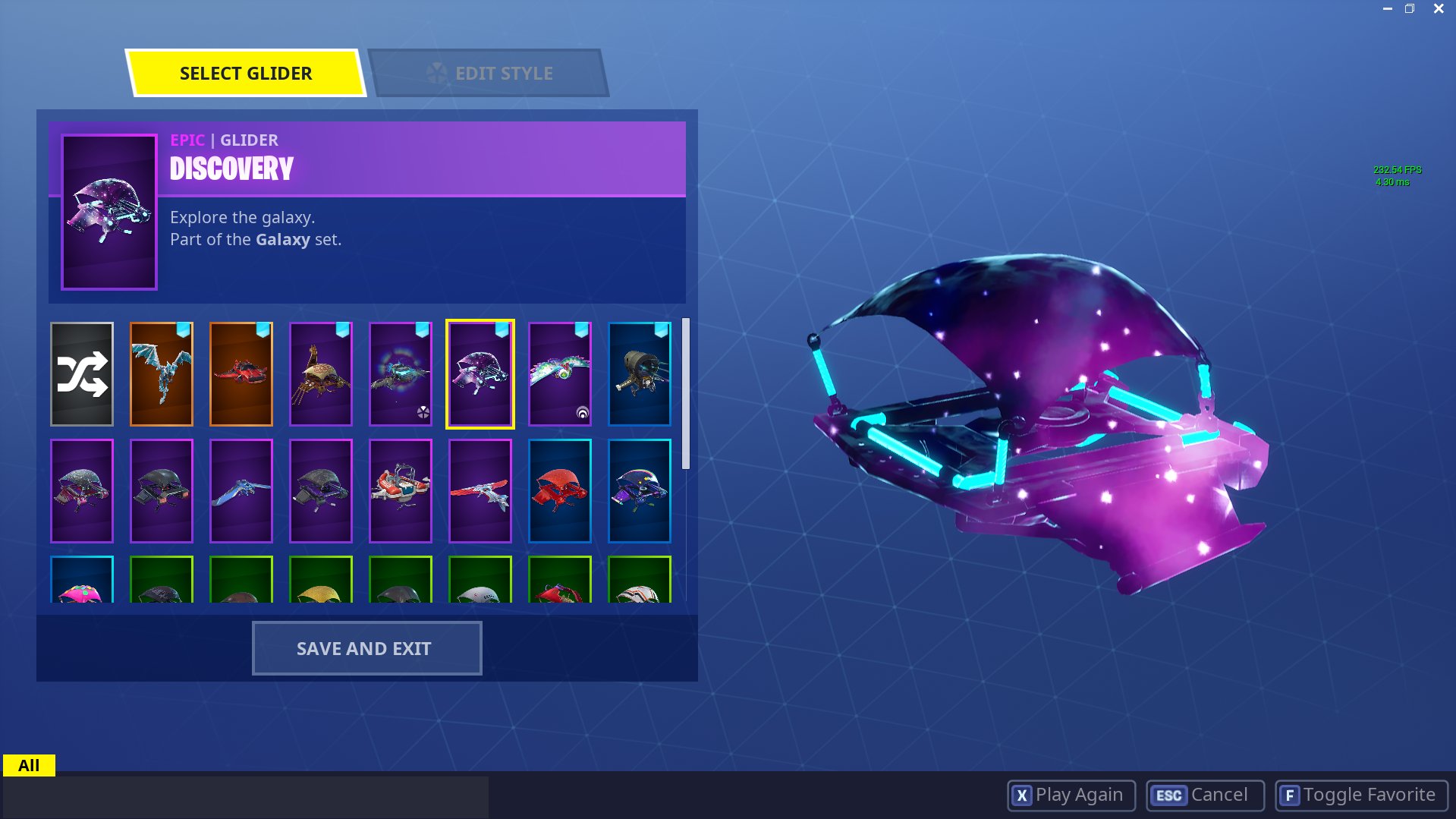 There is also a pickaxes that has been added to the files, “Pickaxe_ID_116_Celestial” called “Stellar Axe” with the description, “The stars are aligned”. This has also been found by @HYPEX:

It seems as though these items will not be available in the Fortnite Item Shop and will instead be part of the promotional package. We will update you when more information is released.