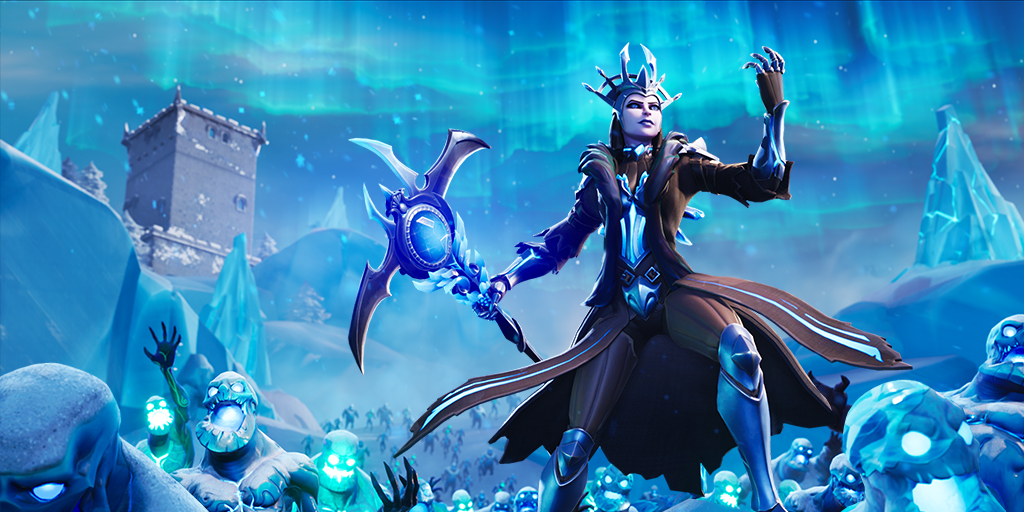 The much anticipated Fortnite Ice Storm event just took place and here’s a recap of what happened.

The Ice Storm event was originally leaked by data-miners in the v7.20 update with weather warning signs, sound files and even a clip of the Ice King in the sphere being leaked.

During the event that took place at 7PM GMT, it looked like the was an aura around the sphere and the Ice King escaped from it and summoned the snow storm and the map is now covered in snow.

The ice zombies have appeared on the map and spawn from the ice shard.

Here’s a video of the Ice Storm event taking place: