The Last Present in Fortnite Location: Where is it, how to get 15th Fortnite present 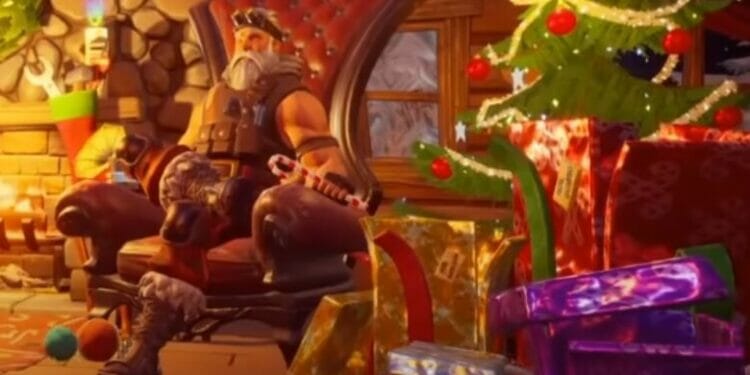 Here’s the location of the last Fortnite present as well as where it is and how you can open the 15th present in the Winterfest lodge.

Epic Games released the first update of the new year. Unfortunately, it’s not a major patch update, but a hot fix update for the 19.01 version of the game. That means there aren’t any leaks as there weren’t any new files to download.

There will be a major update next week, 19.10, but for now, we have the Shield Keg item that will bring you shield from 0 to 100 along with anyone around you when you’ve used the item. 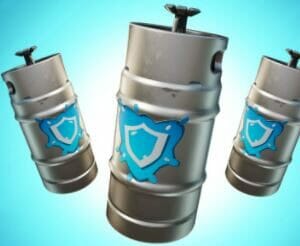 The blog post for today’s update also reminded players that the Fortnite Christmas Winterfest event will end in two days on January 6th, 2022. That means you only have two more days to complete the challenges to unlock the two cosmetic rewards.

There’s also Fortnite presents in the Winterfest cabin that you can open. If you haven’t opened any, they will stack meaning you’ll be able to open every present when you log in before January 6th.

Since the Fortnite server issues, players noticed there’s another symbol that indicates there’s an extra present to open, a 15th present. Players are now wondering where the last Fortnite present is and how they can open it. Here’s what we know.

Where is the last present in Fortnite (location)?

Players have been wondering where the last Fortnite present is and how to open it. Unfortunately, the notification that you have another present, which would be the 15th present, is incorrect.

It’s a glitch that appeared after the server issues and players assumed it was compensation for the downtimer, however, that is not the case. Epic Games confirmed that this is a bug which will be addressed although it seems like the event will end before any changes are made.

However, we could still see Epic Games provide some sort of compensation for the downtime that occurred. They did state that they will have more details this week on what they are doing to make up for lost time.

Having said that, since the launch of the Winterfest event, there have been numberous server issues that have prevented players from logging in. We’ll update you if there’s any changes to the last present in Fortnite or when they announce if there is any compensation for the downtime.