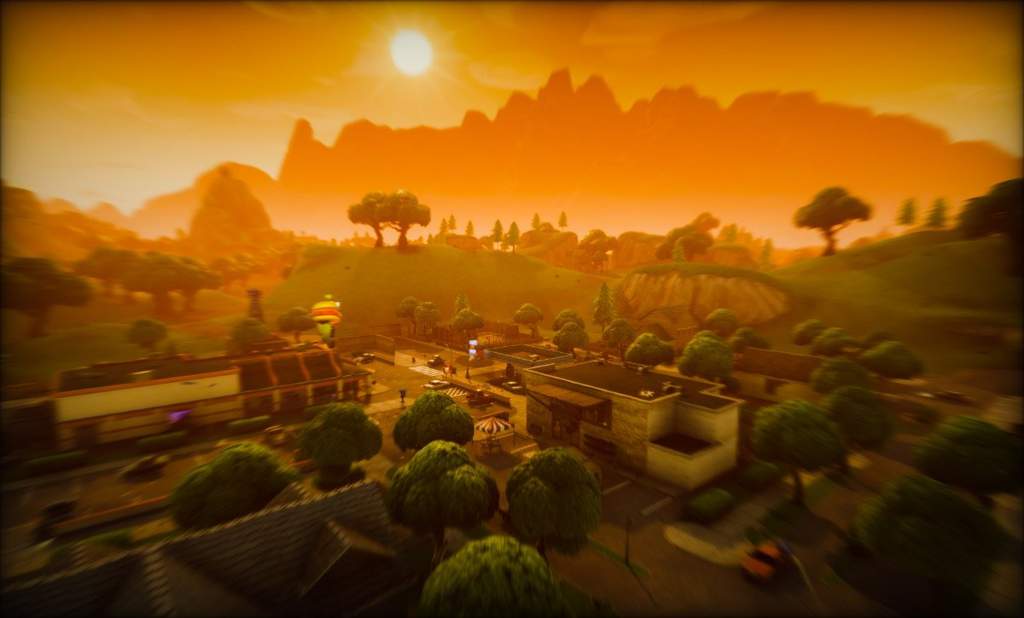 Fortnite players are reporting that the first stage of the earthquake has just happened.

In the v7.30 update, data-miners had find files that showed that there would be an earthquake event happening in Fortnite. Sound files were later leaked by FortTory, and judging by the reports, the first stage of the earthquake is occuring.

Reddit user willamson41 had recorded footage of the tremor happening in-game as seen below:

The earthquake tremor occured at 10PM UTC, so it’s possible the tremors may happen every hour until the next stage.

Another earthquake clip!!! the whole map was shaking! 😱

It looks like the map is also shaking when the tremor occurs. We’ll have to wait and see if the tremors continue every hour.

If you’d like to hear the leaked audio files of the earthquake event, you can listen to them below:

Sounds for the Earthquake event!
Via @PXLPAT_YT