The Real Reason Popular Fortnite Leaker FNBRLeaks was Shut Down 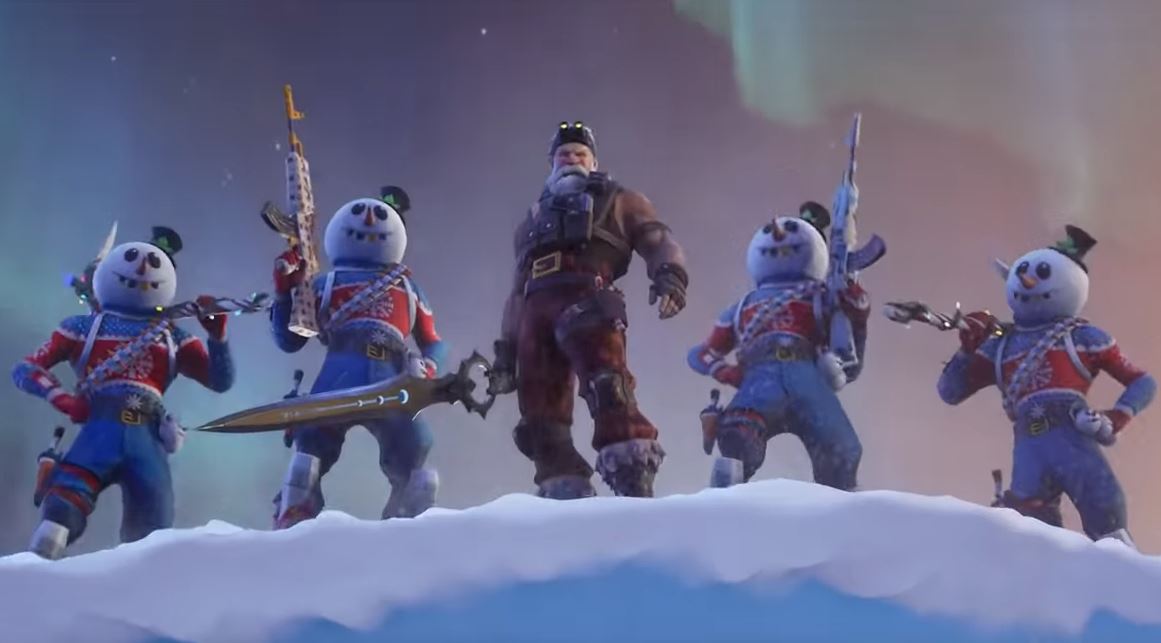 Popular Fortnite leaker, FNBRLeaks, closed his social media accounts yesterday due to a request from Epic Games, the real reason has surfaced.

Yesterday, the most popular account dedicated to Fortnite leaks was forced to close his social media accounts down as due to a cease and desist from Epic Games. It was reported that this was due to leaking content prior to its intended release, but new information has surfaced which states otherwise.

On Reddit, Epic Games community coordinator, Sean Hamilton, stated that the reasoning behind forcing Preston (creator of FNBRLeaks), was due to promoting and advertising the sale of game modifcation tools which violates the terms of service.

Many accounts dedicated to Fortnite leaks decided that they wouldn’t data-mine as they feared they would be hit by a cease and desist letter as well.

It looks like we’ll still be getting leaks in future updates providing Epic do not hide all of the files from data-miners. We’ve seen in the past that Epic have decided to hide some skins in the Fortnite files, whilst leaving others free to data-mine.