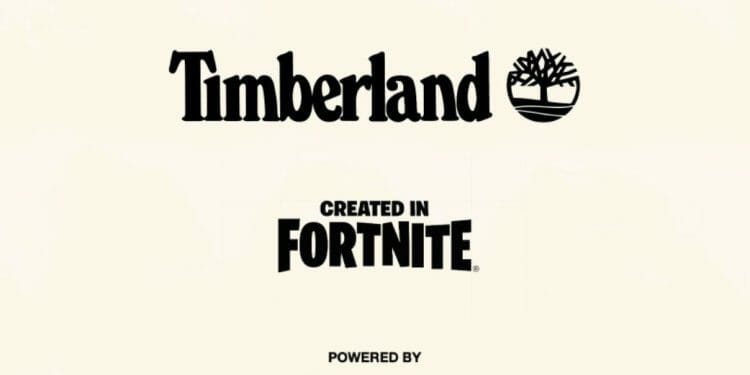 It looks like Timberland will be working with Fortnite with an official announcement coming tomorrow.

Epic Games continue to expand its metaverse with new characters being added to the game on a weekly basis. The launch of Fortnite chapter 3 season 3 sees two new collaborations.

A Darth Vader skin is available to unlock at tier 100 of the Season 3 Battle Pass, and in just over thirty days, players will be able to get their hands on the Indiana Jones outfit along with the matching cosmetics.

Not every collaboration in Fortnite is just about cosmetics. We’ve seen concerts with the likes of Travis Scott, Marshmello, and Ariana Grande, and we’ll likely see more during the summer, too.

We’ve also had in-game events based around collaborations as well as tournaments that provide players with a chance to win upcoming collaboration cosmetics for free before they’re available to purchase in the item shop.

One of the more unique collaborations was with Balenciaga. On September 20th, 2022, Epic Games announced the collaboration with a YouTube video and a blog post.

As you’d come to expect, it included a set of cosmetics including four outfits. Players could also unlock free sprays by completing two quests, both of which needed to be completed in the virtual Balenciaga store that was created in Fortnite Creative.

Now, it looks like we could be getting a similar collaboration, this time with Timberland. 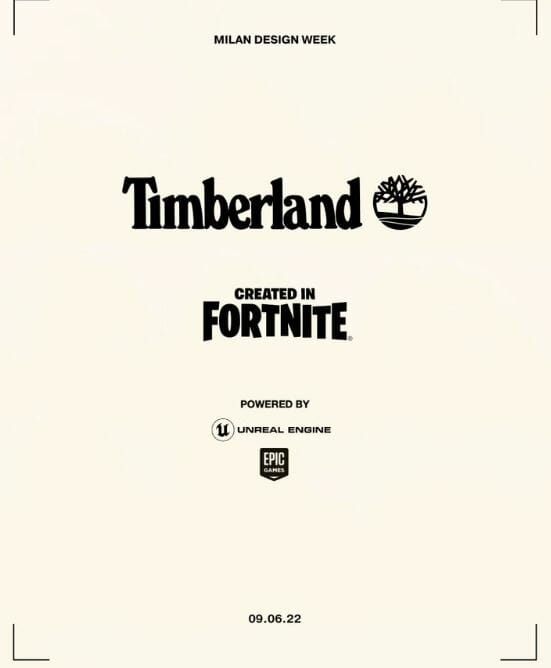 The image that was included on the tweet provides a date that the collaboration will go live, 09.06.22. With the go-live date for this collab falling tomorrow, we should get more information on the collaboration soon.