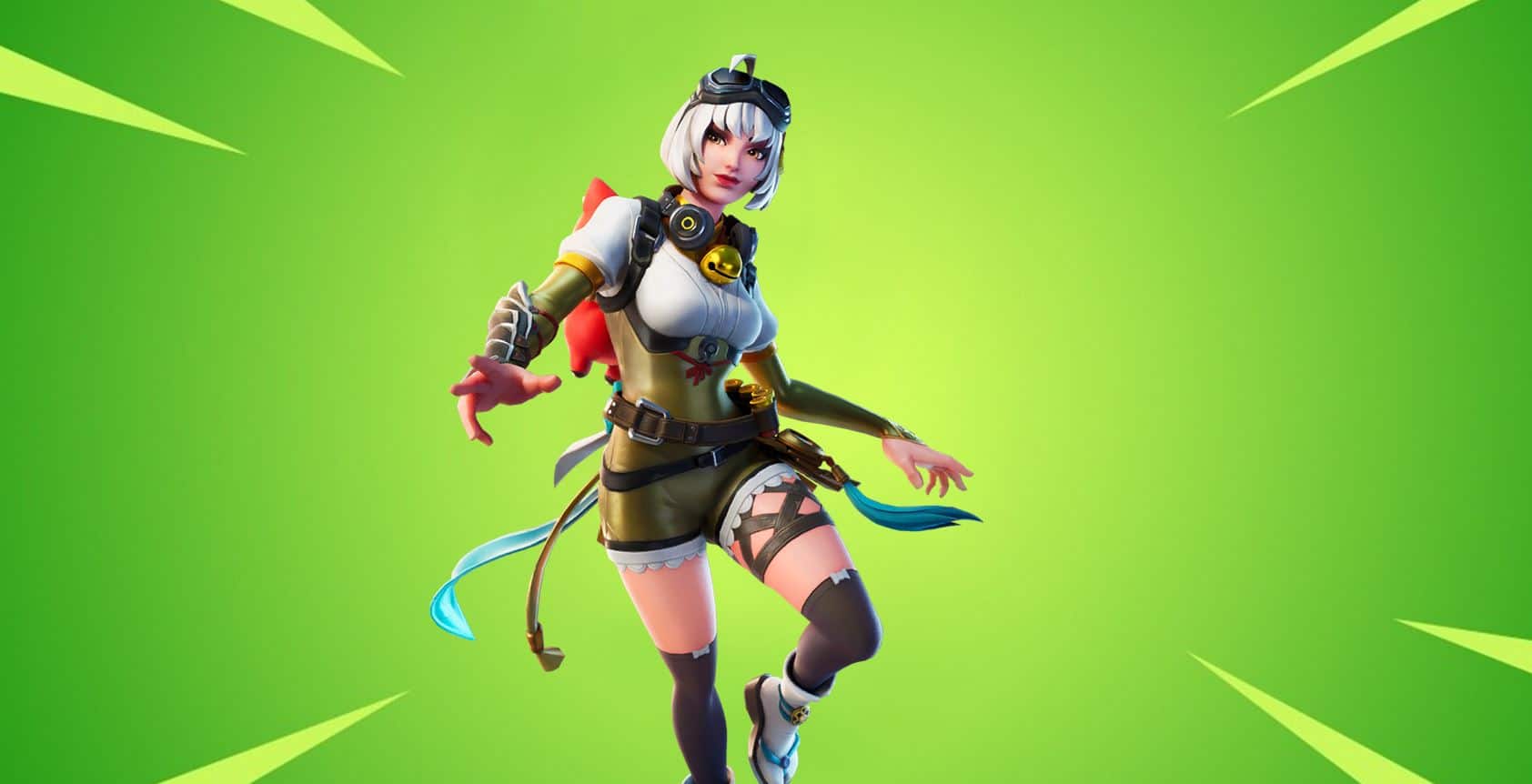 The Fortnite Razor skin that was leaked to be coming to Battle Royale will be in today’s Fortnite Item shop as Epic yet again accidentally leaked the item shop.

The Razor Fortnite skin was leaked more than a month ago now. When it was first leaked, dataminers stated that the Razor skin would be available in Save the World through a promotion with Battle Breakers, a game created by Epic Games.

However, in the v11.20 Fortnite update, the Razor Fortnite skin was updated. The skin was updated to state that it was an item shop skin, but as with any cosmetic leak, there was no information as to when it’ll be in the item shop.

Players can earn the Fortnite Razor skin in Save the World by reaching level 20 in Battle Breakers, however, the majority of players were waiting for the skin to be available in the Fortnite Item Shop.

According to the dataminers that leaked the skin, the Razor Fortnite skin is of uncommon rarity which means it’ll be available to purchase from the item shop for just 800 V-Bucks.

For such a details skin, 800 V-bucks seems like a steal in comparison to some of the skins that have been released in the past month for more than 1,200 V-Bucks. It is possible however, that Epic could change the rarity of the Razor skin before it’s released in the item shop.

Yet another slip up from Epic Games. Last month, Epic accidentally leaked that the Peely Bone skin would be available in the item shop. The news feed was updated in certain countries that made the announcement on the Message of the Day news feed.

The same has happened yet again. Twitter user Azrabebesnowman captured the message of the day updating in the Italian news feed stating that the Razor Fortnite skin would be available in the shop today.

When translating the news feed text it stated the following, “The new Razor outfit from Battle Breakers is now available in the item shop”. The title of the news feed for the Razor skin was “A read sharp spirit”.

Every time Epic have accidentally leaked the Fortnite Item Shop in the past, the Fortnite skin or cosmetic that was leaked has always been in the shop on the day as stated in the news feed or tweet.