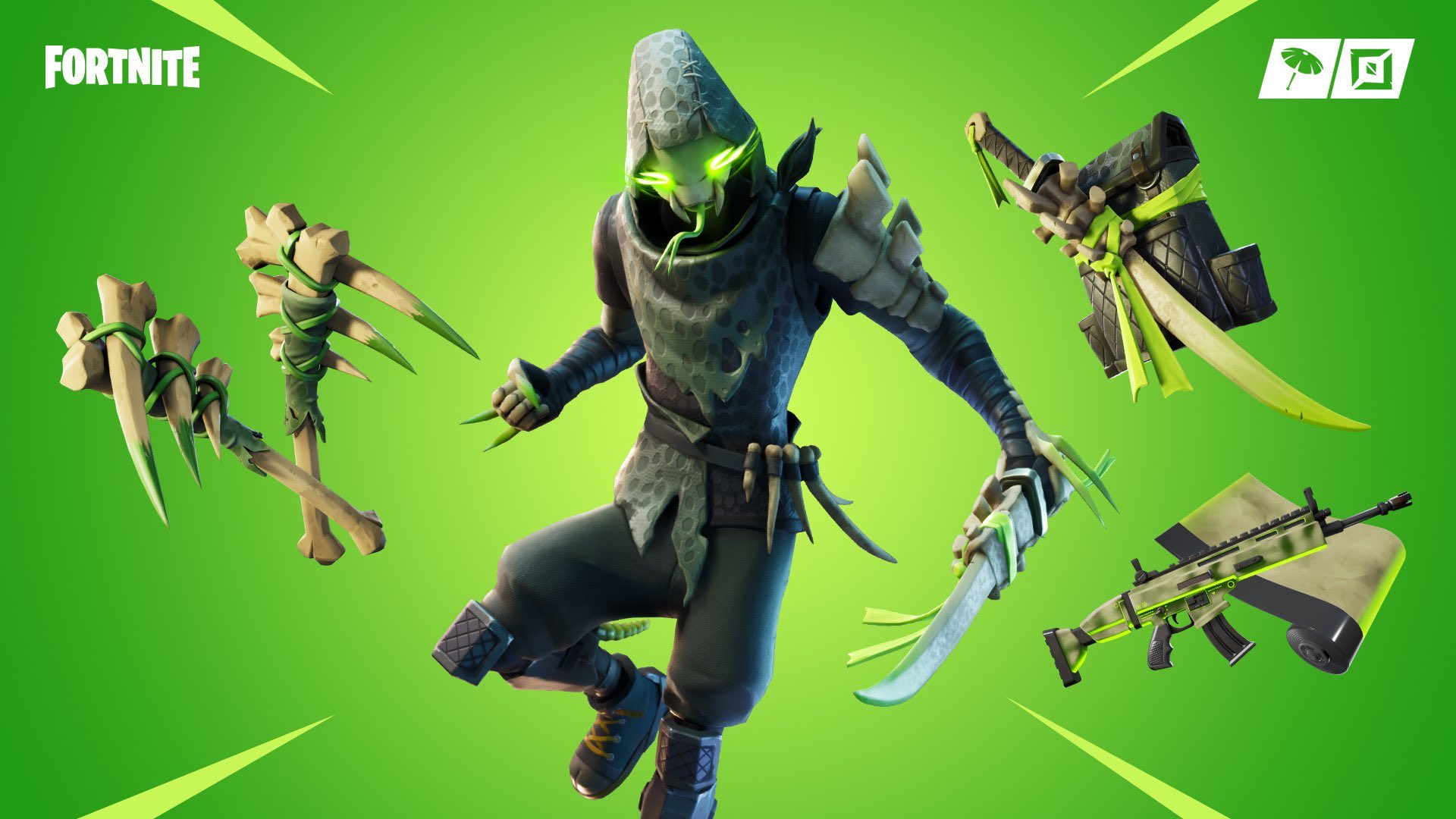 In every major Fortnite update, Epic Games add a bunch of new files that players need to download. During the downtime for the update, leakers manage to find the new files and leak whatever they can get their hands on with the most popular leaks being for the upcoming Fortnite skins in the Fortnite Item Shop.

Epic Games have accidentally leaked skins and emotes that will be in the Fortnite Item Shop before it actually resets. The most recent case of Epic leaking the shop is at the end of last month. The news feed was updated on the German server which leaked the Peely Bone skin. Epic then decided to release the teaser video for it announcing it’ll be in the Item shop on that day.

There’s also been other cases where the Fortnite Item Shop has been leaked ahead of time. Last December, Epic accidently updated the news feed to announce the Sugarplum skin would be in the shop.

EPic also leaked an upcoming emote called Crabby back in June. They tweeted a video during the 14 days of Summer event which stated the emote was available in the shop to purchase, however, players were unhappy to see it wasn’t available and Epic deleted the tweet minutes later.

This skin is of Epic rarity and the description of the skin is Ssssss. It was leaked in the recent v11.20 Fortnite Update.

The skin comes with the Spinal Blade Back Bling:

The Bone Fangs pickaxe is of rare rarity which means it’s available to purchase for 800 V-Bucks. The description of the pickaxe is “Venom-tipped bone bashers”. It’s a two-handed pickaxe.

The Neon Venom Wrap is of uncommon rarity and will also be available in today’s Fortnite Item Shop. 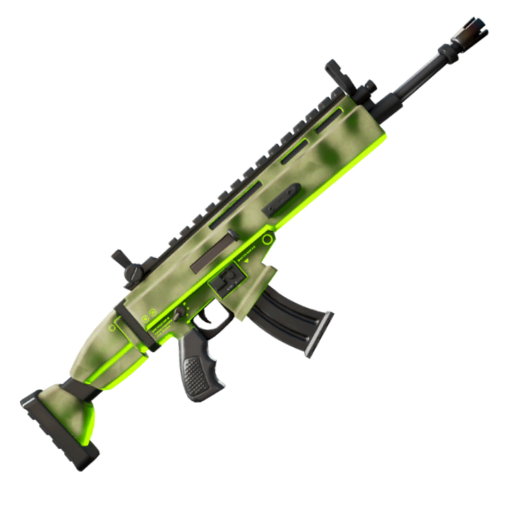