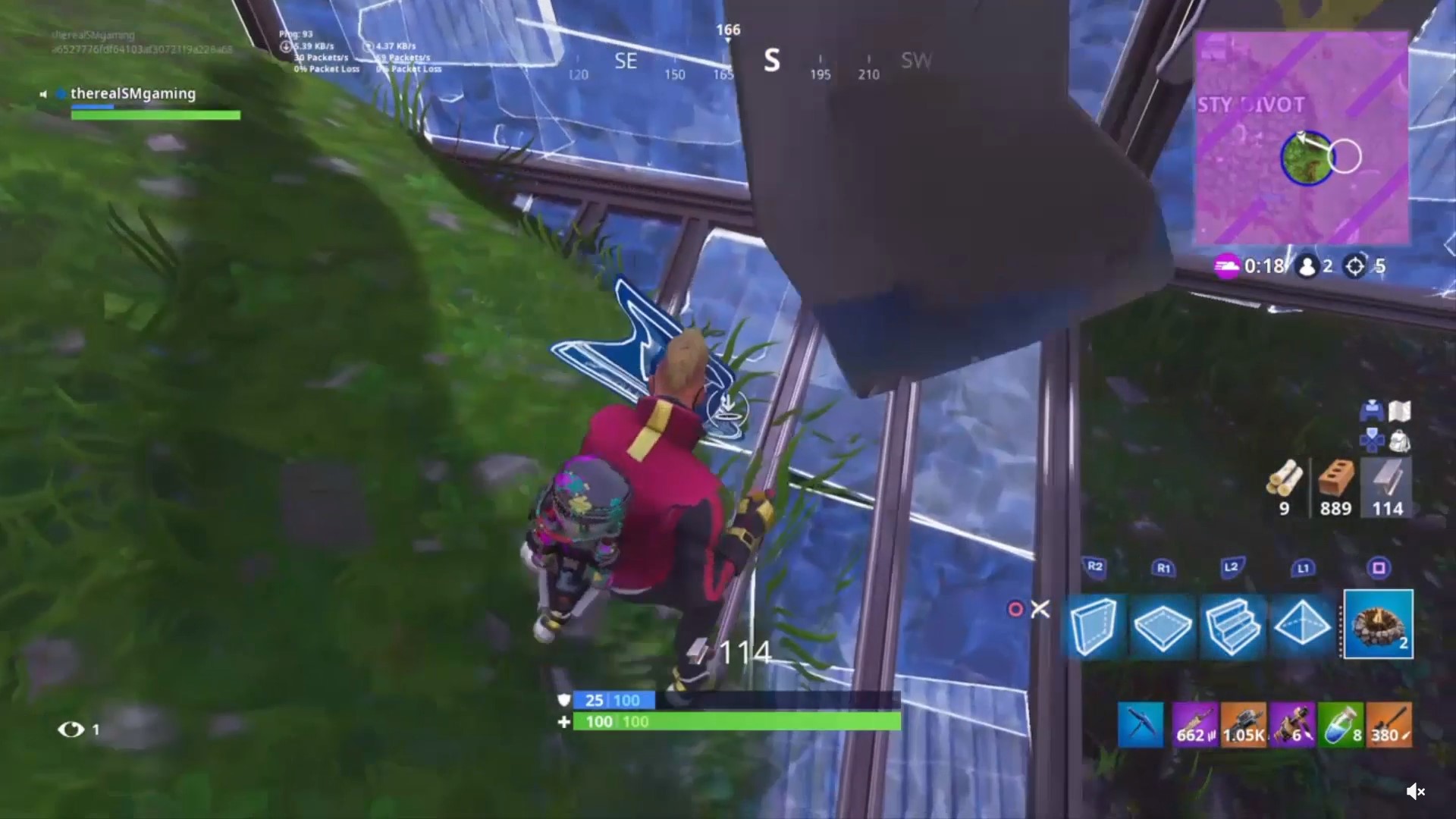 Epic Games update Fortnite every week and tend to fix as many bugs as they can, but it seems as though there is a bug that has been on console for quite some time and has not been addressed by Epic yet.

The bug occurs when you try placing a trap that you have selected, but when you place the trap too quickly, it switches to the next one in your inventory. For example, you pay have a Launch Pad selected, but when placing the trap it switches and places a Damage Trap instead. This can be extremely frustrating and can cost you a fight as you would not be expecting a different trap to be placed than originally intended and so you may not be able to react to the new trap that was placed.

Reddit user u/SMgaming has posted a video that shows this bug in action and shows how this can really affect players when they are in the middle of a fight:

Builder Pro console bug causing traps to get switched without a command to. from FortNiteBR

As you can see in the video, he was trying to get the higher ground by placing a Bouncer and then would have used another Bouncer to get into the next zone and away from the opponent. The trap switched to a campfire instead, which didn’t help at all in this situation. As you cannot place traps over each other, he had to build to try and create cover, but of course this did not help. Had the bouncer trap been placed when it was meant to, he might have been able to get away.

One of the skills that separates experienced players from normal players is the ability to plan under pressure and think of the best way to either eliminate an opponent or to get away from a fight they feel they may not be able to win. This bug essentially penalizes players that are able to react to their situation quickly and plan ahead. When placing the wrong trap, it could definitely be the difference between life and death and players shouldn’t have to worry about this when it isn’t a fault on their part.

This issue seems to only occur to console players that use the Builder Pro controller layout, but doesn’t necessarily happen every time.