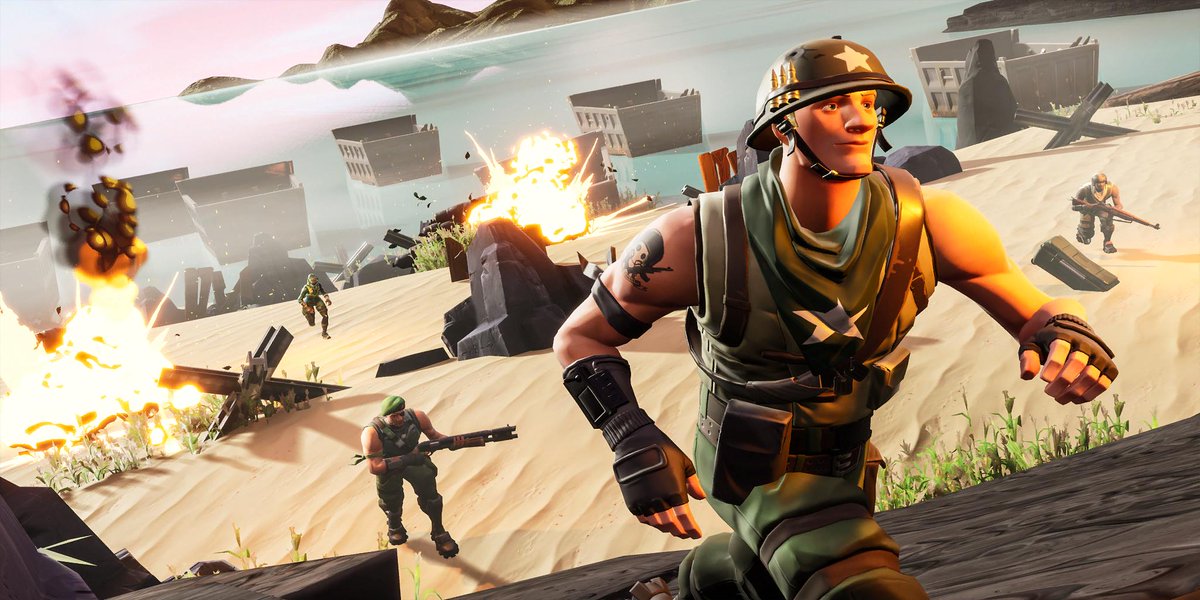 Here are two new LTMs that were leaked in the v9.20 Fortnite update, Prop Hunt and Beach Assault.

New LTMs (Limited Time Modes) are added to Fortnite Battle Royale on a regular basis to give players a different mode to enjoy if they want a change from the normal Battle Royale mode. There have been many LTMs introduced to the game so far and some of these modes have returned, with changes made if necessary.

One of the leaked LTMs found in the files is called “Beach Assault”. The description for this mode reads, “The war is almost over. Storm the beach defenses and destroy the doomsday cannon, or stage a last-ditch defense to keep the invaders at bay.”

The following loading screen was also leaked by FireMonkeyFN for the Beach Assault LTM:

The second LTM that was leaked in the v9.20 update is the Prop Hunt or Stray Kite Farms. The description for the mode reads, “Hide and Seek with a twist! Play 2 rounds. The team that eliminates the most props wins!”

Storm Shield One, a popular data-mining site, has found the following stats for the leaked Prop-o-matic weapon:

The Prop-o-matic weapon will be used by the Prop team to transform themselves into a prop to disguise themselves and hide from the hunters. Here is a list of the props you can eb disguised as, according to FireMonkeyFN:

There is no loading screen that has been added for this LTM as yet, and so will not likely be rotated as a playable mode in the next couple of weeks.

As with all leaks, nothing has been confirmed as yet, but we will keep you updated when/if these modes go live.

Which of these modes are you most excited to play?