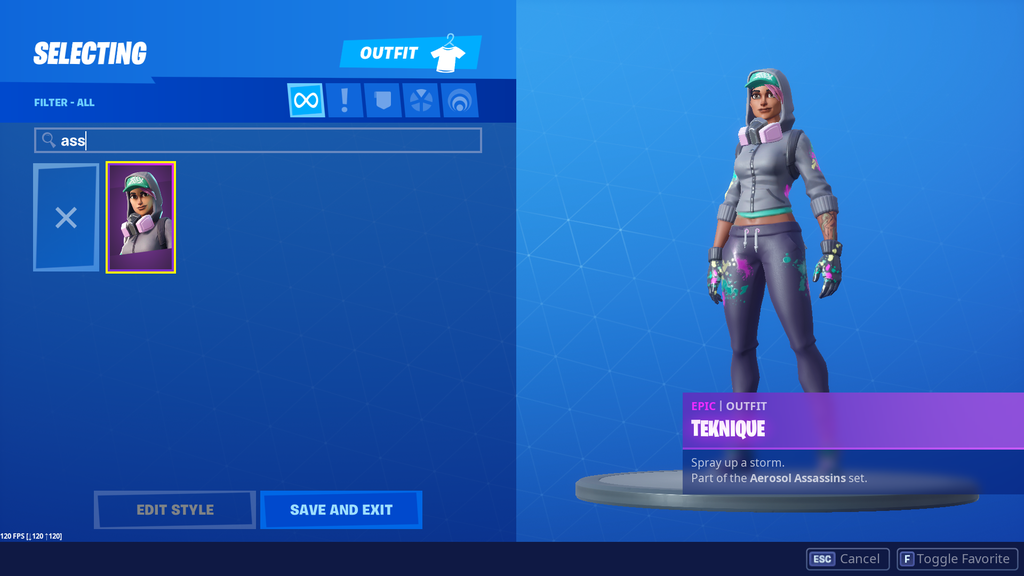 Epic Games released the v11.11 Fortnite update today. Here’s the unofficial patch notes including the addition of the locker search bar and the max stack size of Grenades being reduced.

Epic announced late last night that the v11.11 Fortnite update would be released today. There weren’t any cosmetics leaks in this update with dataminers only finding a loading screen to leak.

As expected, Epic have decided to continue the trend of keeping the community in the dark and not posting any Fortnite patch notes. We’ve gathered some information from Reddit and Twitter to compile our own patch notes.

One of the complaints in Fortnite Chapter 2 is players that spam grenades during a fight as evidenced in the video below:

There were a few bug fixes added in today’s v11.11 Fortnite update including a cosmetic issue with the Kitbash skin, the Magma Wrap looking different than intended, and the gift wrap missing for gifted Battle Passes.

The v11.20 Fortnite update is expected to release next week. Hopefully, we get some new content for the game including some leaks cosmetics.