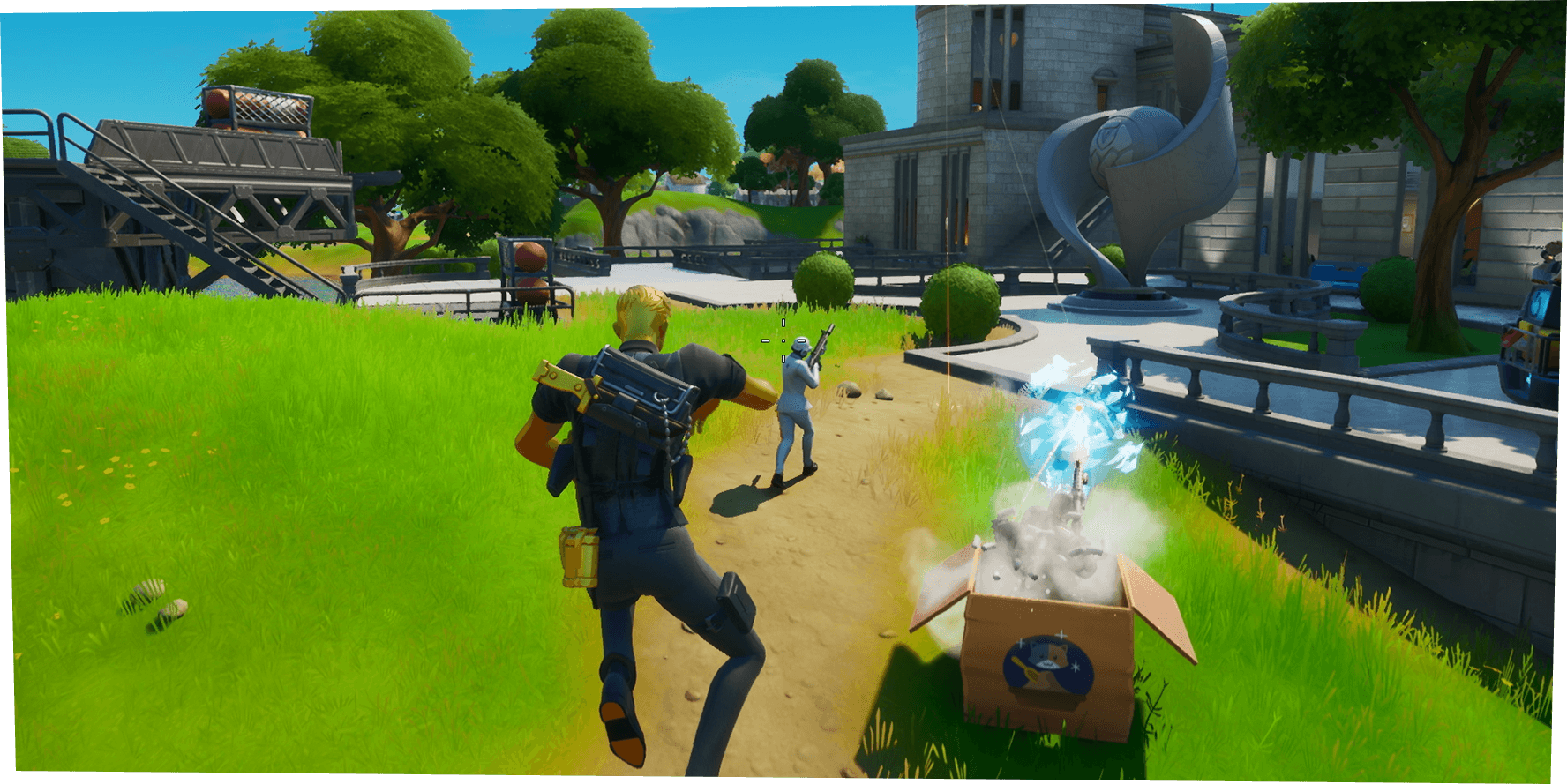 It’s finally here. After more than 5 months of playing the same season, Epic Games have finally released Chapter 2 Season 2. However, similar to what we saw with season 1, it looks like Epic Games won’t be releasing official patch notes or a what’s new in Battle Royale blog post.

However, there is a “top secret” file that outlines the vaulted items as well as new features such as the ability to throw items such as shields. Looking at that along with other changes players have mentioned, we’ve created the unofficial Fortnite patch notes for the v12.00 Fortnite update for Chapter 2 Season 2.

As these are unofficial patch notes, we may have some wrong or missing information, but we’ll keep this post updated.

As with every new season, Epic Games have vaulted items and weapons for Chapter 2 Season 2. Here’s what’s been vaulted:

Epic vaulted most of the weapons and items that were added in chapter 1. However, it looks like Epic have now decided to unvault a bunch of items and weapons. Here’s the full list of unvaulted weapons and items for Fortnite Chapter 2 Season 2. We’ll update this if we find anymore:

Epic Games have added in the following new items and features:

Every season brings a bunch of new POIs and this season is no different. Here’s the new location for chapter 2 season 2: 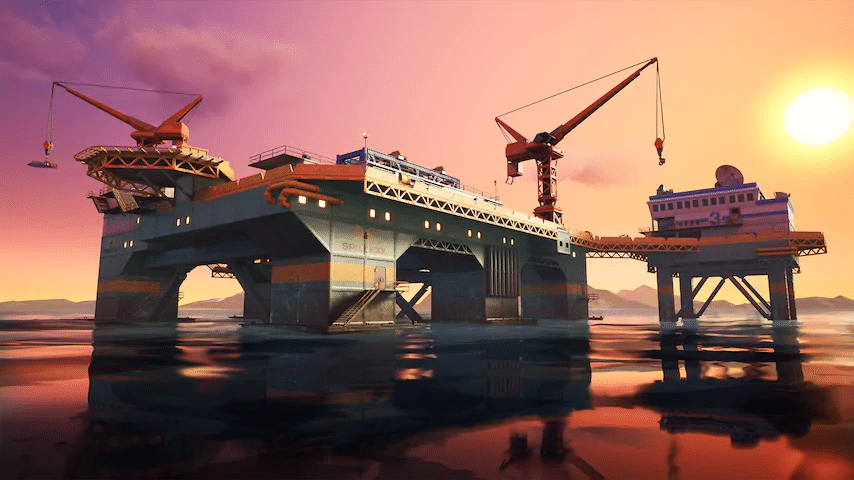 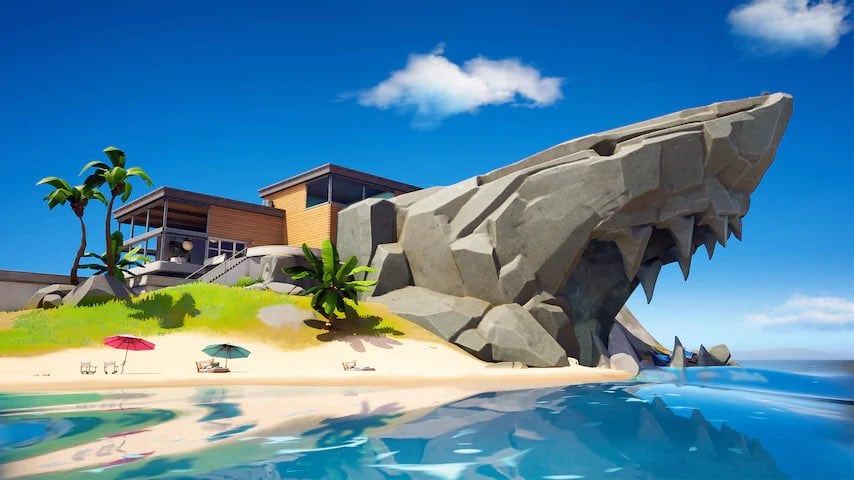 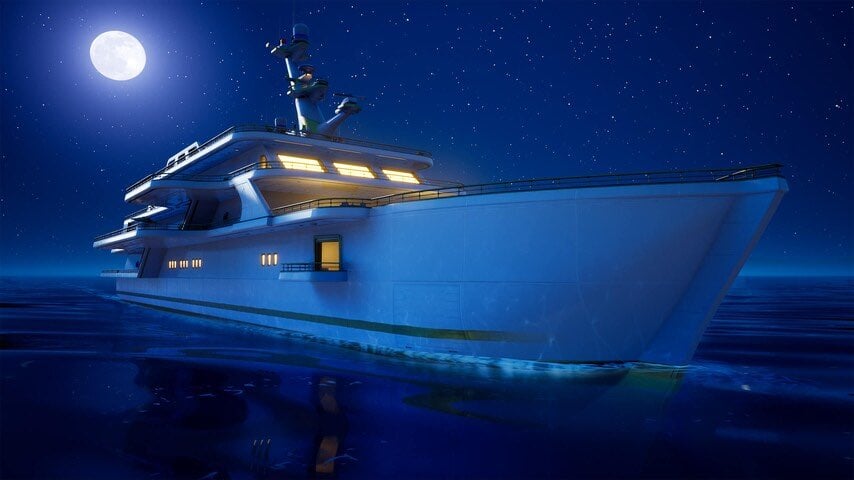 According to some Reddit posts, it appears the new locations have one mythic item that you can find. The Shark location, for example, has a grappler gun with infinite uses whilst the Agency has a mythic Drum Gun called Midas’ Drum Gun. We’ll create a new post with all the new mythic items.