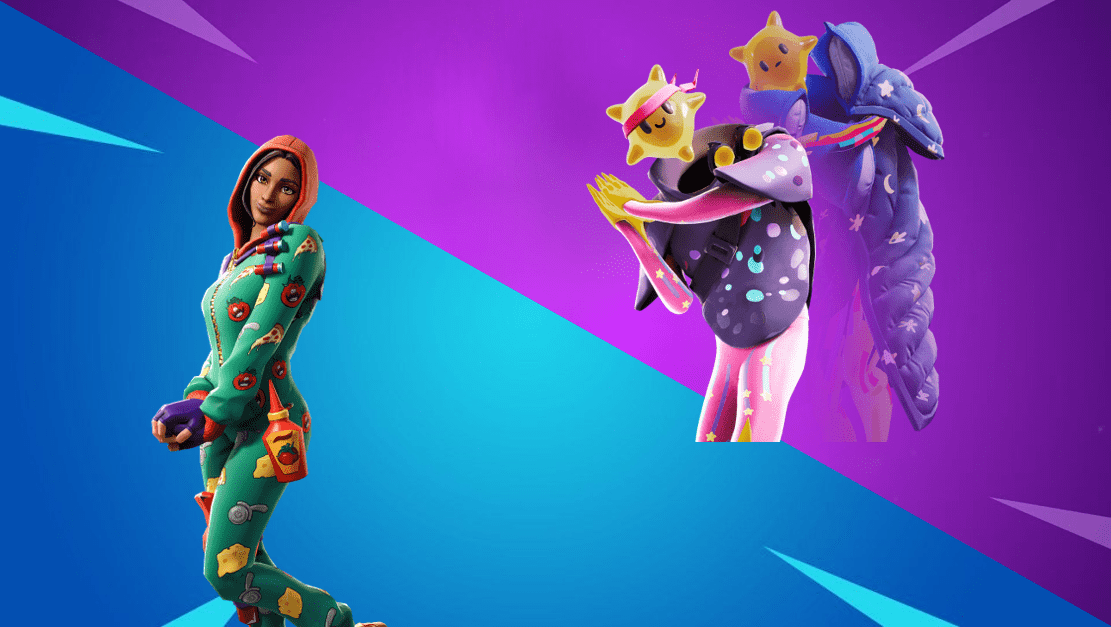 Here is a list of all the Fortnite Cosmetics that were leaked in the v10.30 update but have not been released as yet.

New cosmetics are always being introduced to Fortnite Battle Royale, which are usually leaked beforehand by data-miners. There were many cosmetics that were added in the v10.30 update, including Skins, Pickaxes, Back Blings, Emotes and Wraps.

The majority of these cosmetics have not been released as yet and you can see the full list of v10.30 upcoming cosmetics yet to come below. This list is true as of September 16th, before the Item Shop has updated, and these cosmetics can be released at any time.

Toxic Tagger (Rare) – The world is your canvas, leave your mark.

Sureshot (Uncommon) – His aim is true.

Chained Cleaver (Rare) – Settle the score with an edge.

Of all the cosmetics yet to be released, which will you be buying? Let us know in the comments section below.