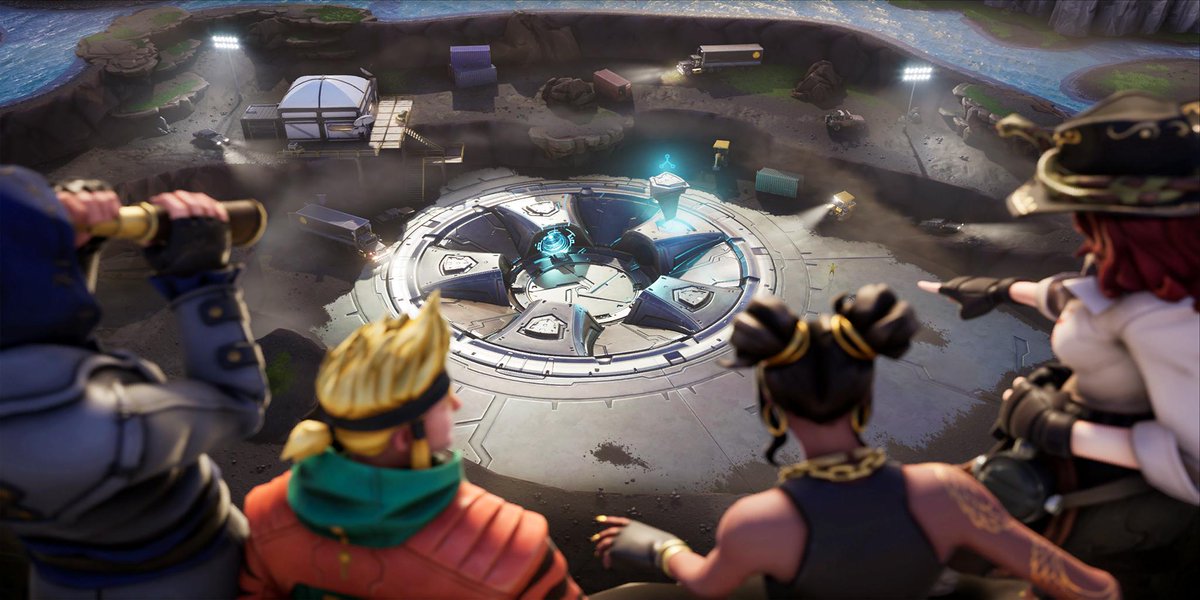 Dataminers have posted information regarding the upcoming live Fortnite Unvaulting event including when the playlist will go live for the event.

The first live event for Fortnite Season 8 is almost here and dataminers are providing more information on the event.

According to popular Fortnite dataminer ShiinaBR, every other game mode that’s currently available in the playlist will be deactivated. This is due to the fact Epic have created a game mode/LTM for the event called “The Unvaulting”. The LTM has a description, “the choice is yours!”.

According to leaks, the LTM will be similar to the Marshmello event whereby spawning is enabled so players don’t miss the event after being killed. It would be better to disable weapons, but Epic for whatever reason have refused to do this for several events.

The LTM will have two teams of 32 players and you will not lose your weapons upon dying. It’s presumed invincibility will be enabled, but we’ll have to wait and see as it seems unlikely.

According to a Playstation event message, the live in-game event is expected to last for 10 minutes, although according to ShiinaBR, the other game modes will be enabled four minutes after the event begins.

There will be three different types of “The Unvaulting” LTM playlists called “High”, “Higher”, and “Highest”. Dataminers aren’t sure why there’s three different playlists with these names, however it’s assumed it’s for solos, duos and squads.

We’ll keep you updated with when the playlist goes live.