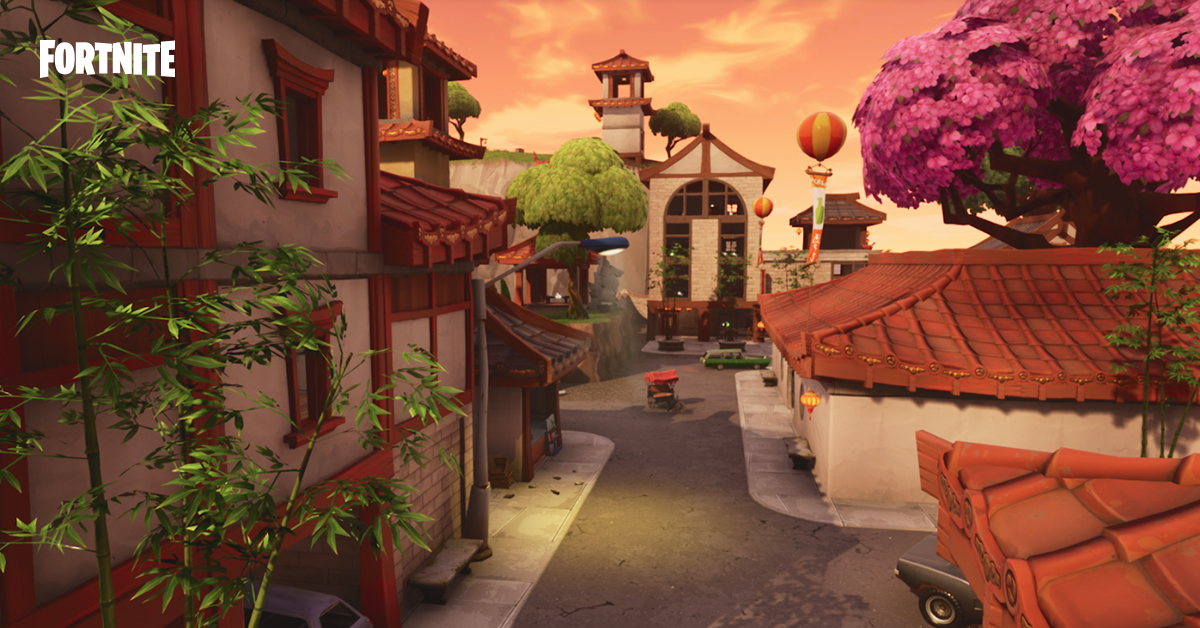 Another week, another update from Epic games and we’ve highlighted the best parts of this weeks patch notes.

Epic have been teasing the ‘Lucky’ aspect of this update and we can see why!

Lucky Landing has been added as a new Point of Interest on the South side of the map. Here’s a birds eye view of the new POI. 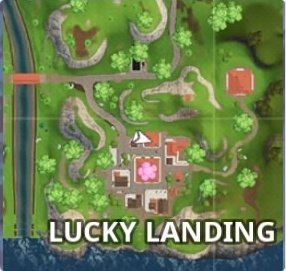 The rarity of the Hunting Rifle has been announced. It will be Uncommon and Rare and can be found in Chest and on the floor.

One of the major bugs in the game was that weapons would not equip or function early in the game. This has now been resolved in this update!
Also, players were reporting that they were not able to build when they had the materials and this issue has been addressed and improvements will be made by Epic if this still continues.

The Hand Cannon sound has been reduced to sound like the Revolver. Sound of Windmills have also been reduced.
Another audio fix is resetting the volume of hitting the weak points to the same volume prior to the V.3.0.0 patch.

Read the full patch notes below: