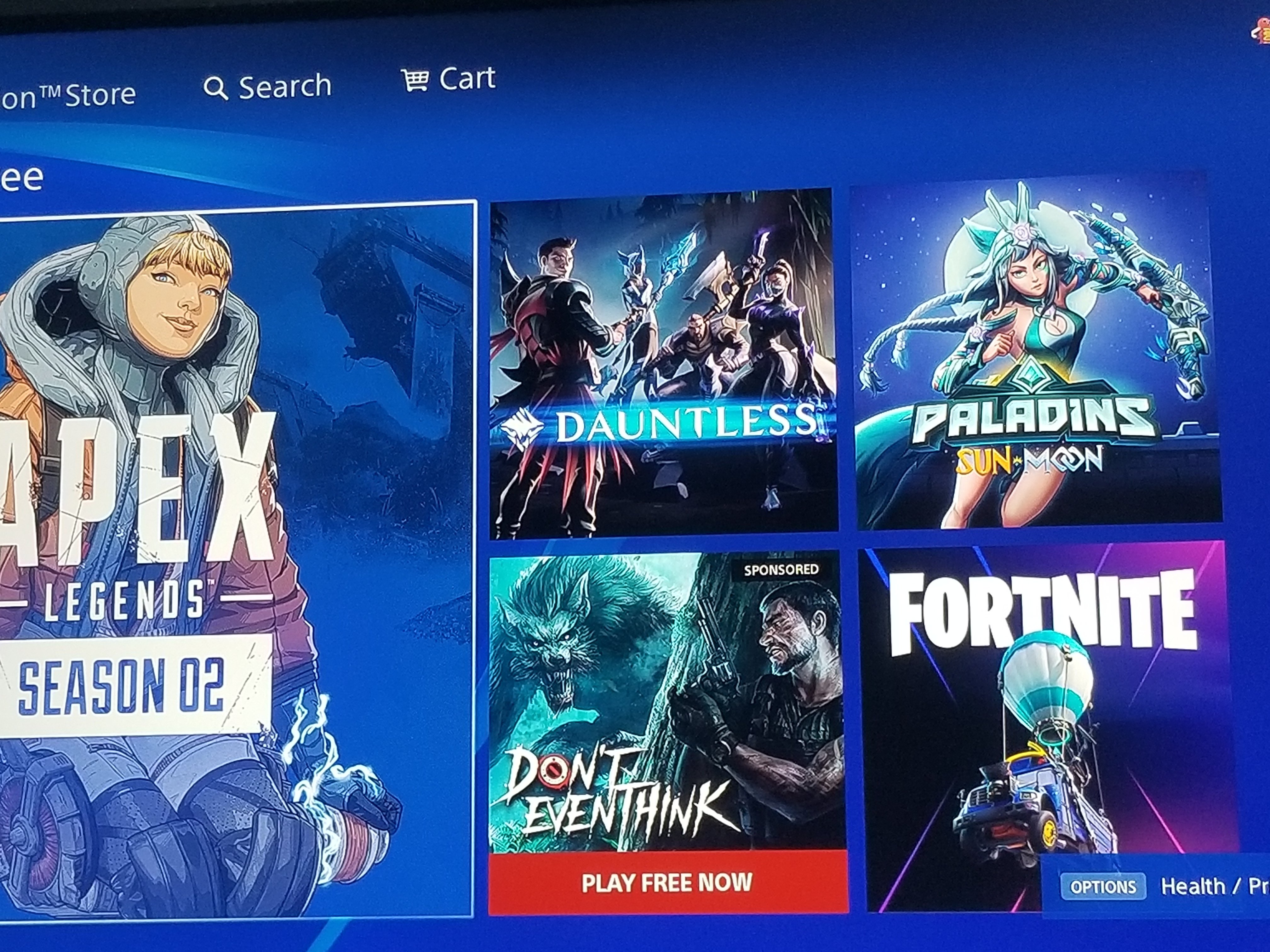 Season 10 is days away and it looks like the PlayStation Store has been updated to show a new icon for Fortnite, which hints at the season being called ‘X’ instead of 10.

Season 9 is coming to an end and the next Season for Fortnite will be released on August 1st, so players have up until this time to complete all weekly challenges and reach Tier 100 of the Battle Pass to get all of the rewards, as the cosmetics awarded in the Battle Pass is exclusive to the season and cannot be gained in any other way.

The icon for Fortnite is changed every season and it seems that the Fortnite icon has been updated on the PlayStation Store, under ‘Free’, ‘Explore Free’ section, via @KrispyLeaks, to show the following.

In the background of the icon, we can see that there is an ‘X’ symbol behind the Battle Bus, suggesting the next season will be called Season X instead of Season 10, using the roman numeral instead of the number, which is different from past seasons.

@KrispyLeaks has looked into the API and has found files that show that reference the next season as Season 10, but of course this can be changed.

It is possible that this is intentional and is a tease to the upcoming season as the icon for the upcoming seasons usually showcase the new Battle Pass skins. Epic usually release three or four teasers before the new Season starts, so we should see some hints as to what the next season will be soon.

As always, we will keep you up to date with the latest Fortnite news. Be sure to follow us on Twitter, @Fortnite_BR and turn website notifications on to be notified of anything new happening in Fortnite.