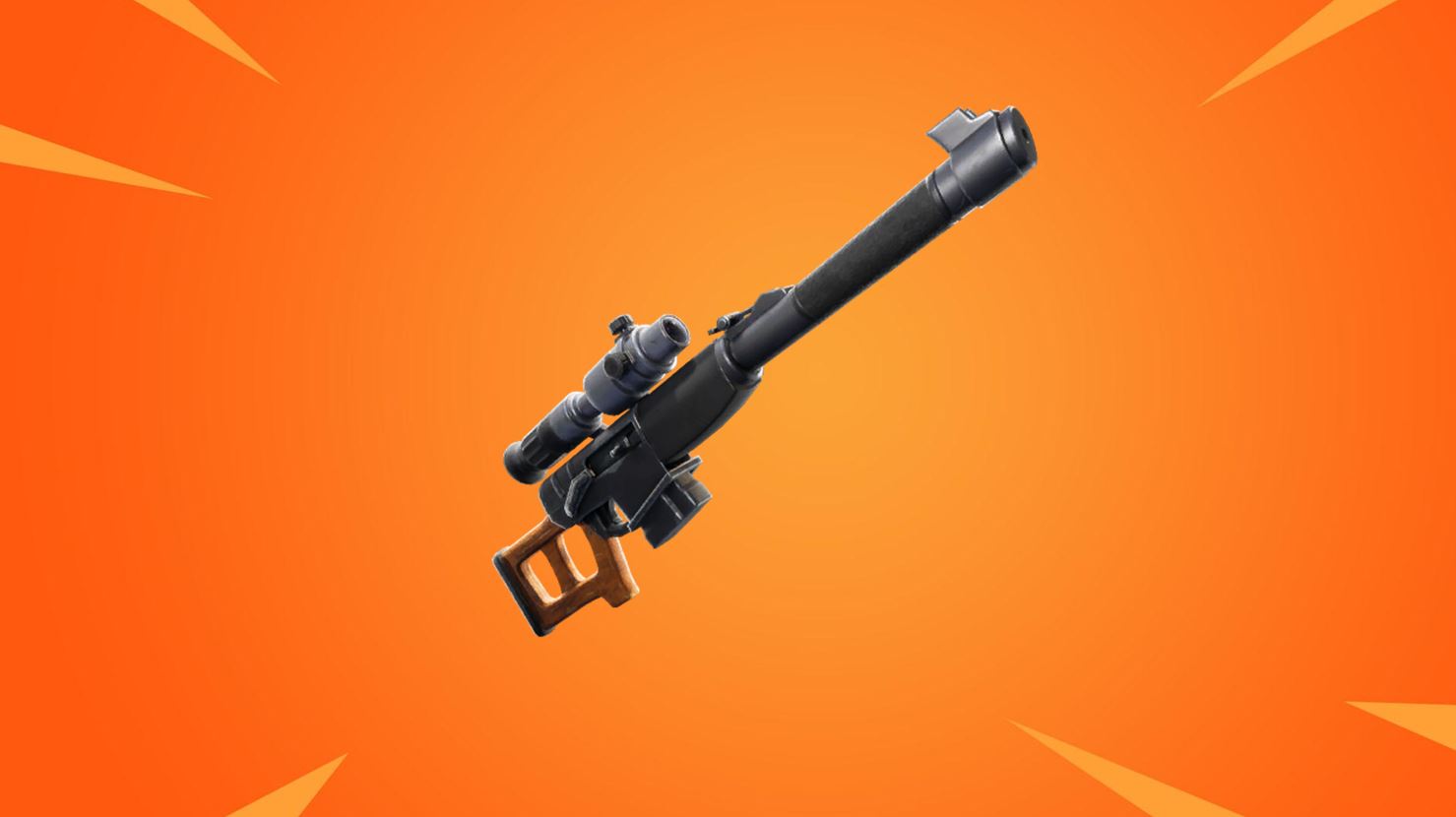 Epic have released the patch notes for the v10.00 content update. Today’s update see’s a new weapon added to the game, the automatic sniper rifle.

Epic announced that the v10.00 Fortnite content update would be arriving today, however, the news feed wasn’t update to announce the new item. The message of the day updated an hour after the Item Shop updated to announce that the next weapon coming to the game would be the Automatic Sniper Rifle.

The Automatic sniper rifle was leaked by dataminers in the v10.00 update files with the image and stats of the weapon being leaked. Epic have released the patch notes for today’s content update which can be seen below:

Automatic Sniper Rifle
Keep your opponents pinned down at long range with this full-auto sniper rifle.

Tilted Town
Neo Tilted is not so neo anymore. A Rift Zone has turned this location into what it was many years in the past: a Wild West settlement.

What’s even wilder than this western twist is that building and harvesting are prohibited!

Work your way through all of the weapons, starting with the higher rarities and ending with the lower rarities. The first player to get an elimination with the final weapon wins! Infinite ammo is on, and players will drop materials when they are eliminated.