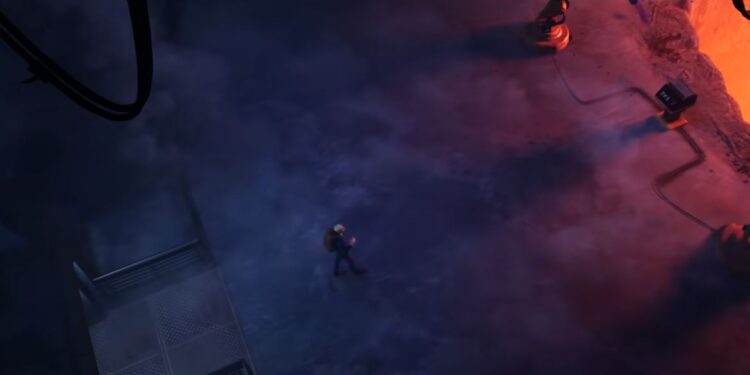 Epic Games have announced a new Fortnite update, v15.50. Here’s everything we know.

We’re two weeks away from Fortnite chapter 2 season 6 with the current season expected to end on March 16th. We don’t have any information on the new season yet, but we should see teasers release for the new season a few days before it starts.

We’ve had four major Fortnite updates this season, but most of the updates have only brought in new exotic weapons to the game. Epic Games have just announced the final Fortnite update of the season, v15.50. Here’s everything you need to know.

The Hand Cannon will be heading back to the vault while another item returns. However, we don’t know what that item is. There’s also a new island size in creative and localized featured hub support. It looks like there won’t be anything else apart in the update.