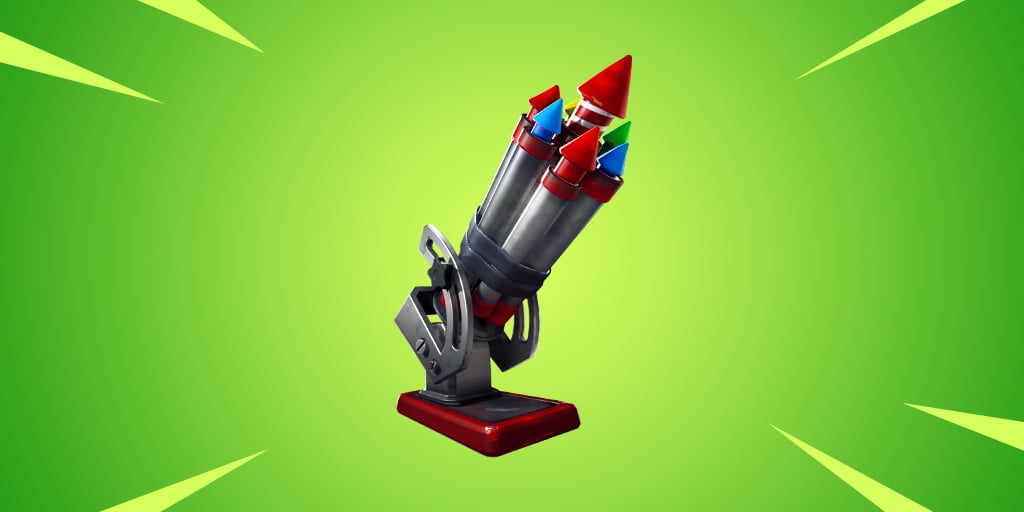 Epic Games have released the full patch notes for the Fortnite v7.30 content update. We knew from previous in-game news feed updates that Bottle Rockets and Foraged campfires would be coming to the game.

Check out the v7.30 Fortnite content update patch notes below:

Bottle Rockets
Fire and forget! Light the fuse and watch a stream of rockets barrage enemy locations with this new item. 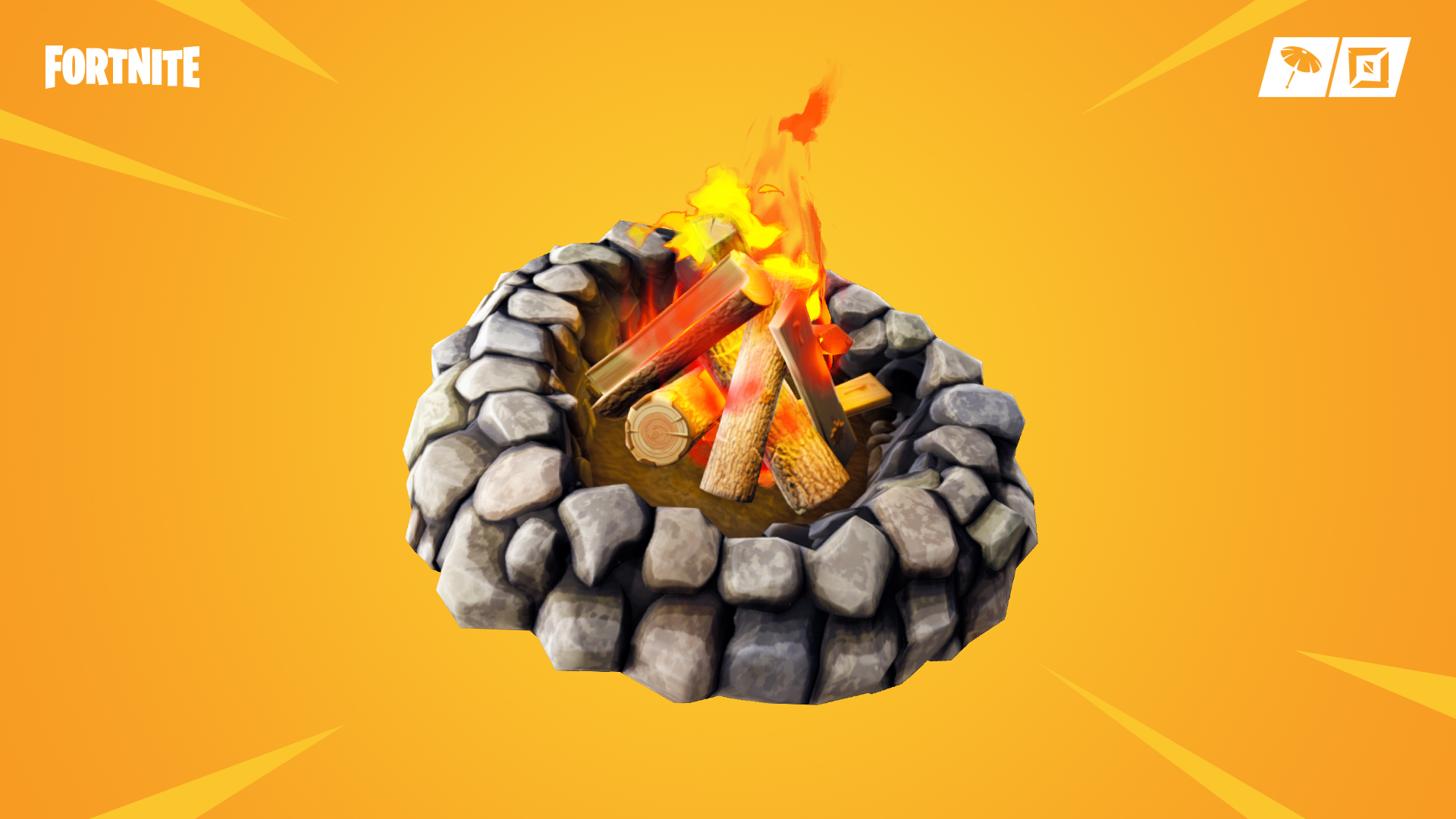 Note: We’ve begun testing a new schedule for Limited Time Modes. Playlists will rotate every couple of days to allow a more diverse amount of modes to be available over the course of a week.

Summary
Fight for a Victory Royale using a limited set of weapons and items, such as Hunting Rifles, Shotguns, and Dynamite. This town ain’t big enough for the hundred of us!