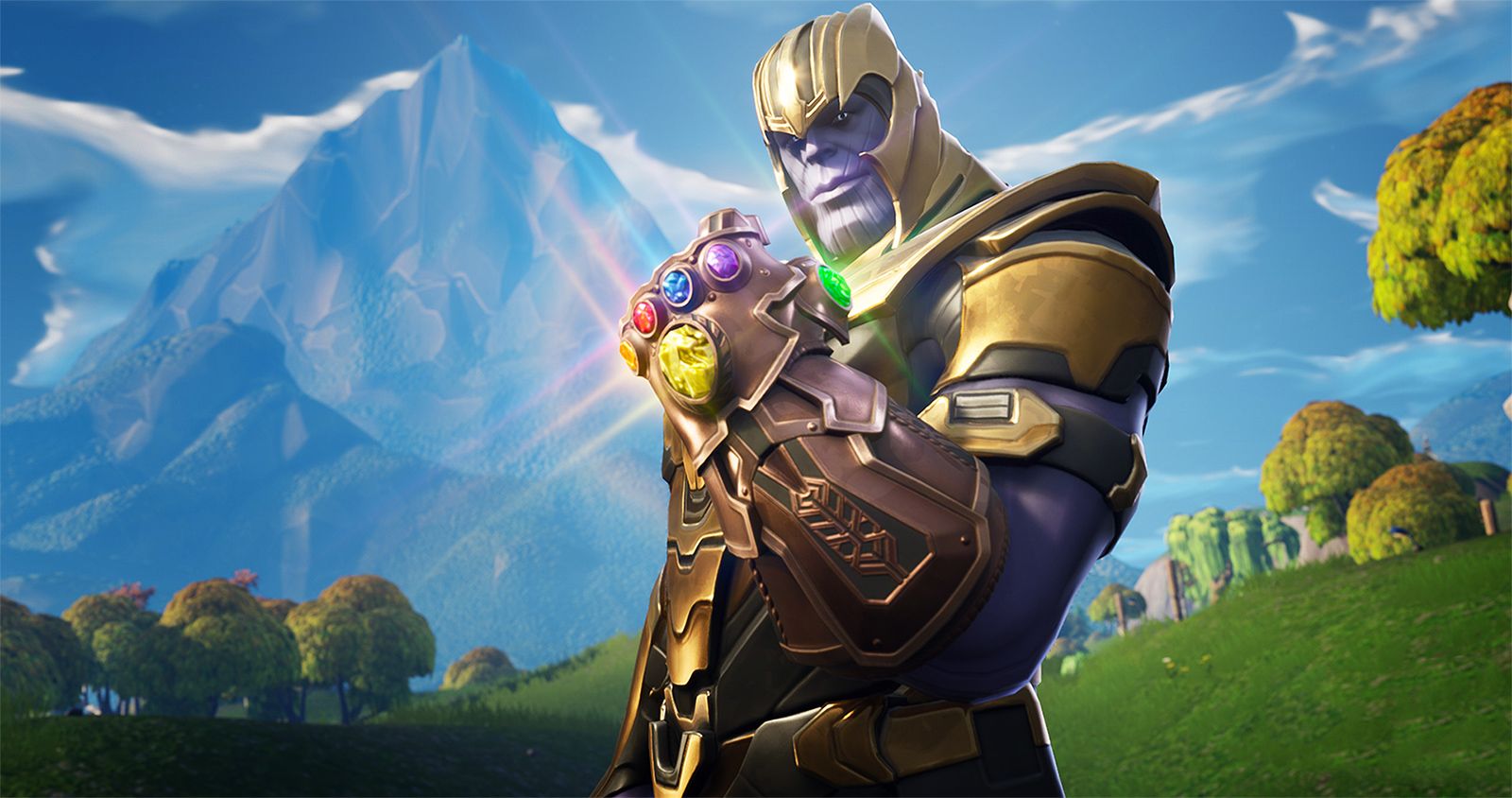 Epic have announced the downtime time and date for the v8.50 Fortnite update.

Epic Games have tweeted out the downtime time and date for the v8.50 Fortnite update as well as teasing the Infinity Gauntlet LTM.

In a tweet on the official Fortnite Twitter account, Epic announced that the v8.50 update will be coming tomorrow, 25th April. Downtime will begin at 5AM ET (9AM UTC).

In the tweet, Epic also teased the Thanos LTM, Infinity Gauntlet, that was released last year in May. In the tweet, they mention “*Snap* balance will be restored.

You can view all of the Fortnite X Avengers teasers below.

Be sure to turn on website notifications so you don’t miss any of tomorrow’s leaks.