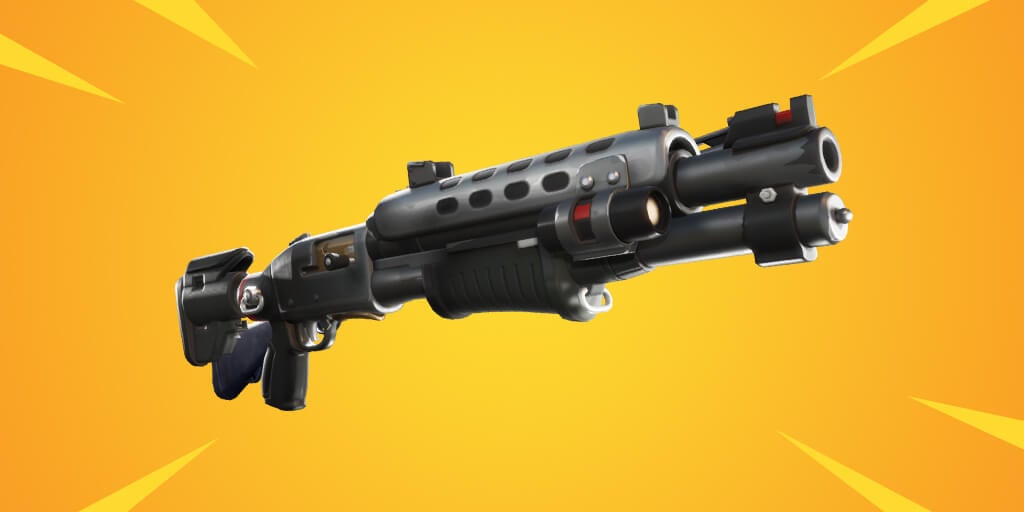 The Fortnite v9.40 patch update will go live after the servers are back up for maintenance. Epic Games have released the patch notes for the update. Today’s update adds the epic and legendary variants of the tactical shotgun.

There hasn’t been a major Fortnite patch update in almost a month due to Epic employees being on holiday. We’ve had three content updates in a row, which saw the new revolver, drum shotgun and air strike added to the game. This week’s update, however, is a patch/client update.

The in-game news feed updated this week to announce the arrival of the next addition to Fortnite Battle Royale, the epic and legendary variants of the tactical shotgun. This update will also include a bunch of leaks and will likely be the final major update for season 9. Below you can read the full patch notes for the v9.40 Fortnite update.

Tactical Shotgun – Epic & Legendary
The Tac is back in an all new form. Drop in and try out the Epic and Legendary variants now!