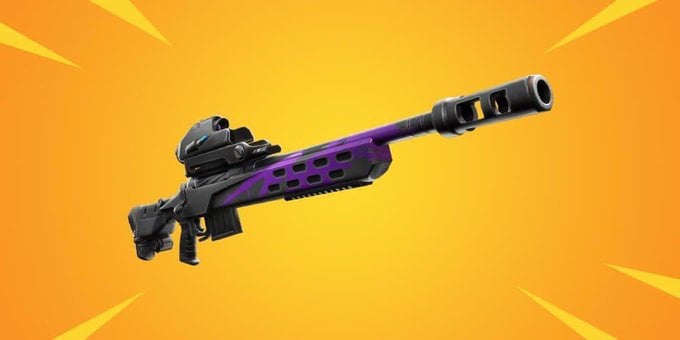 On Monday, Epic updated the in-game news feed to announce the arrival of a new weapon, the Storm Scout Sniper Rifle. The weapon was leaked by dataminers and was accidently added into creative.

Epic are also adding in birthday cakes and presents for the upcoming birthday event, which will begin tomorrow although no official announcement regarding the event has been made as of writing. Below you can check out the full patch notes for the update.

Storm Scout Sniper Rifle
Stay one step ahead of the Storm by scoping in to see it’s next location! 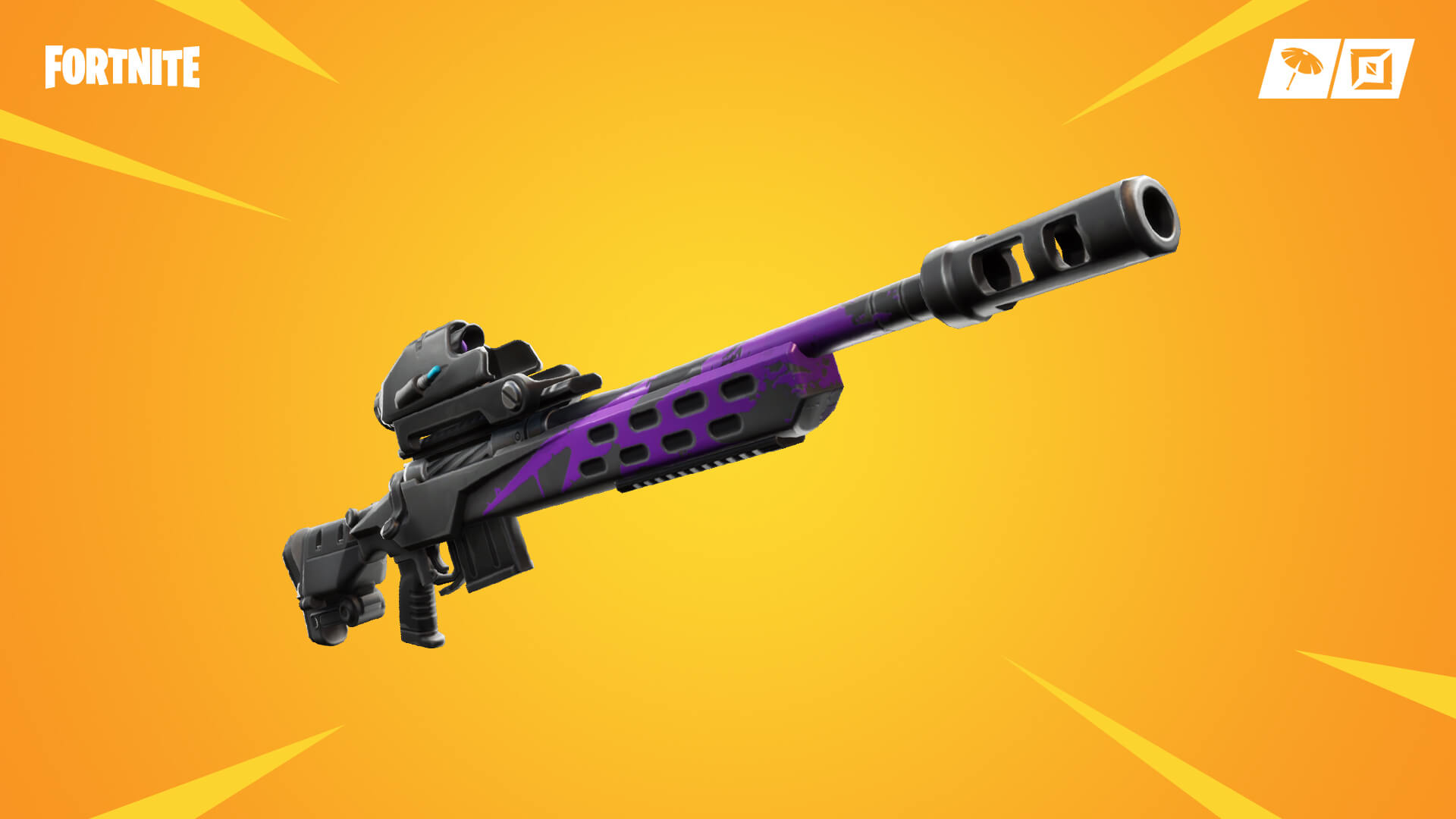 Birthday Presents
They say the best gifts are surprises. Open up these Legendary items commemorating Fortnite’s second birthday to see what loot awaits. 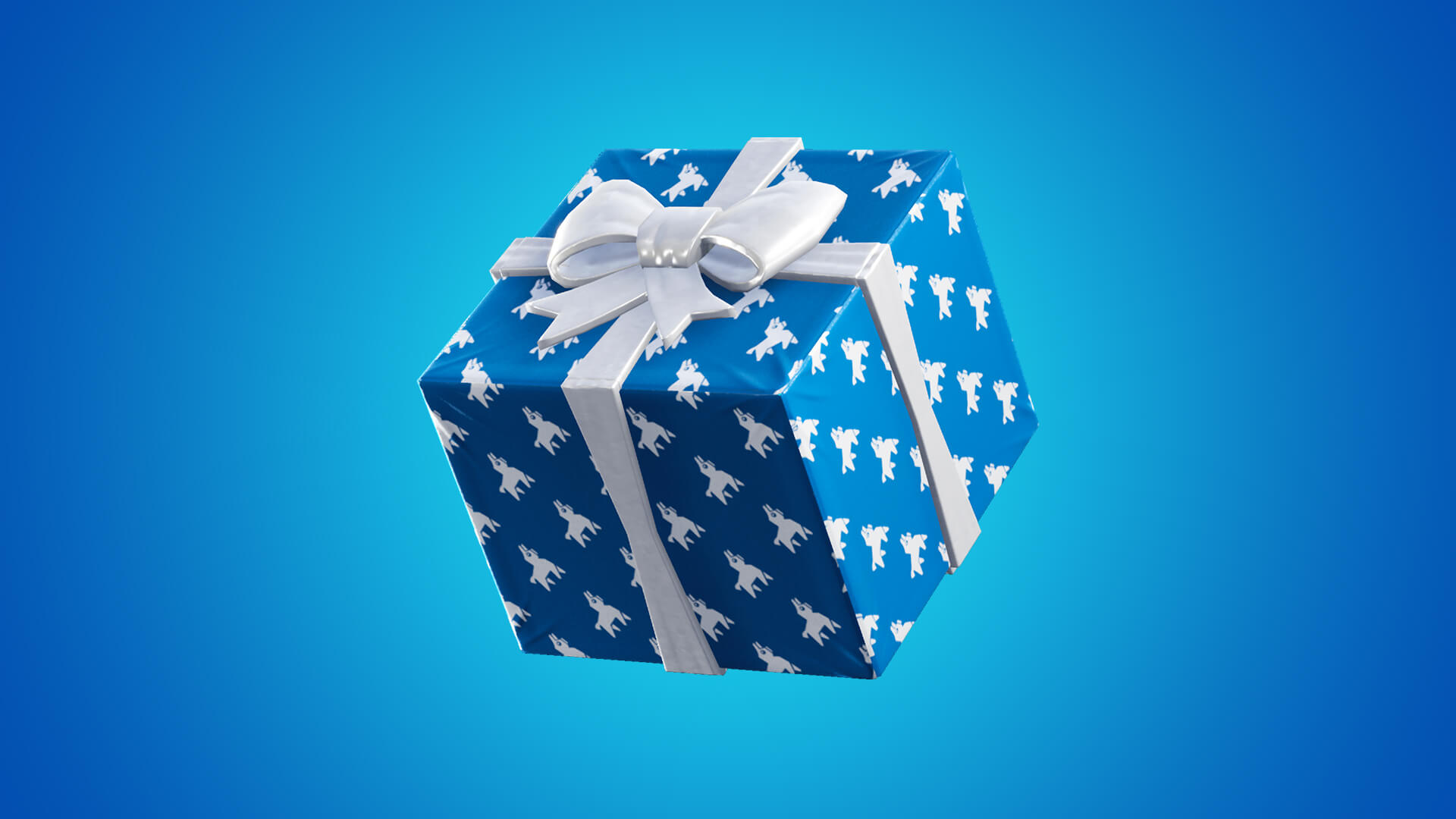 Birthday Cake
Celebrate another year of Fortnite with some Birthday Cake! Find this sweet treat around the map and get some Health & Shield. 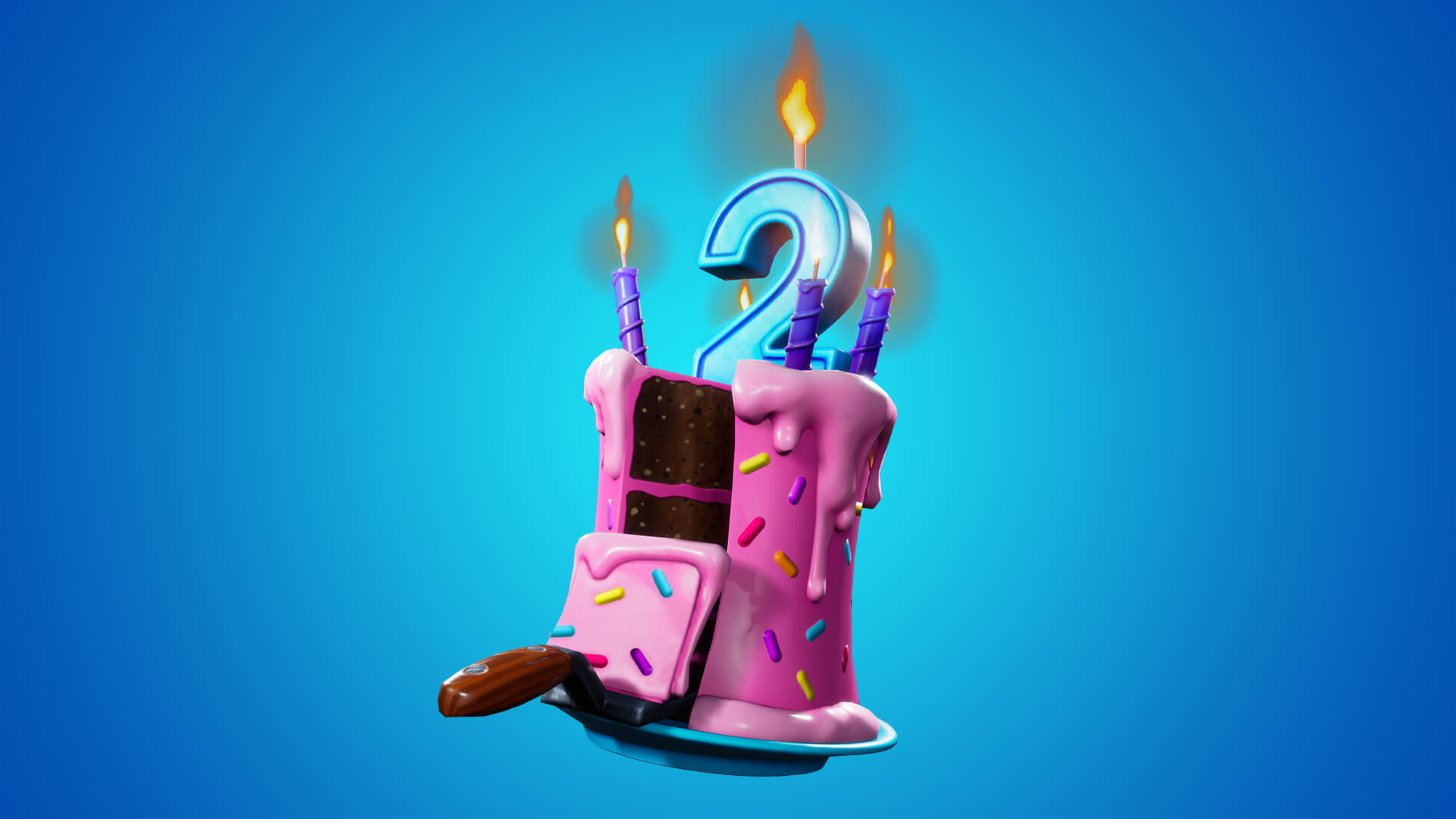