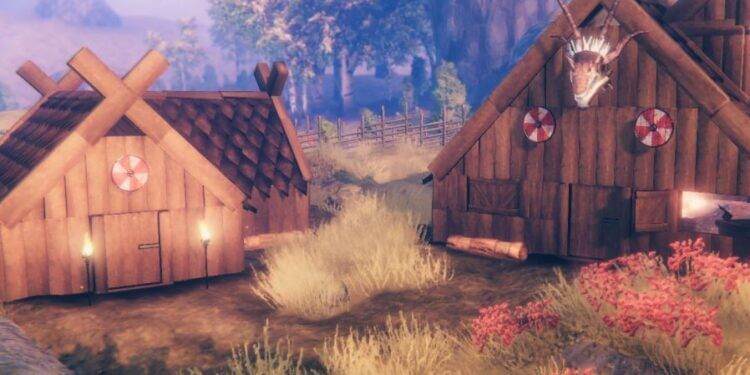 On Thursday, June 30th Iron Gate Studio posted an update regarding roadmap changes, new content and more. In the update, they mention they won’t be able to delivery four updates in 2021 and are planning to launch Hearth and home in Q3 2021.

With the amount of players Valheim had since release, there have been a large number of bugs and glitches that need to be fixed before new content is pushed out. However, they did mention some of the upcoming content for hearth and home including new build pieces, new cooking station extensions, new foods, plantable onions and more. 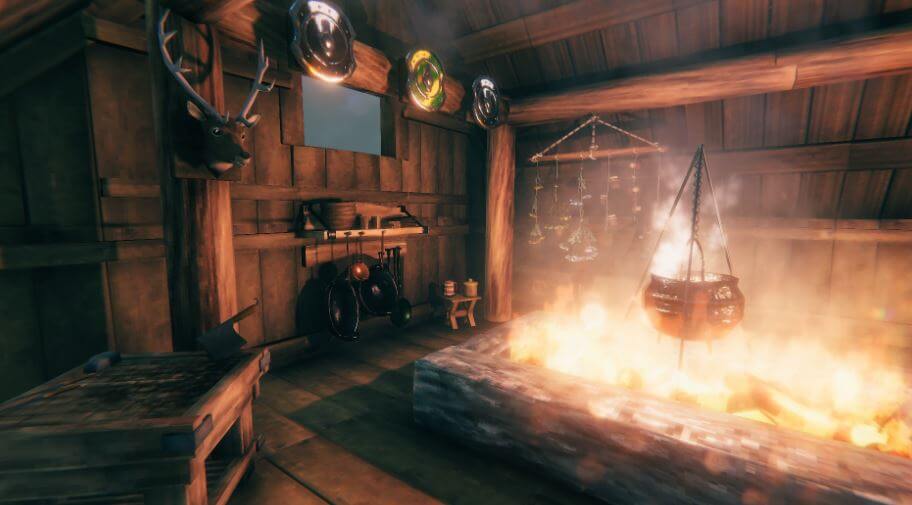 Since the announcement, we had patch 0.155.7 release last week on Wednesday which addressed some issues with AI. The update made monsters more aggressively attack structures when they’re unable to attack players, Greydrawfs throw better, bosses will no longer flee from you and other changes.

A new Valheim update has been pushed today, July 1st, and here are the patch notes.

After feedback from the player base, tweaks have been made. Monsters will now always target players and other creatures first if there’s a clear path to them. Monsters will only attach low priority structures such as walls if they’re trying to get to a player.

That’s all that was added in today’s Valheim update and we’ll likely see more updates pushed to tweak AI and fix bugs before the release of hearth and home.