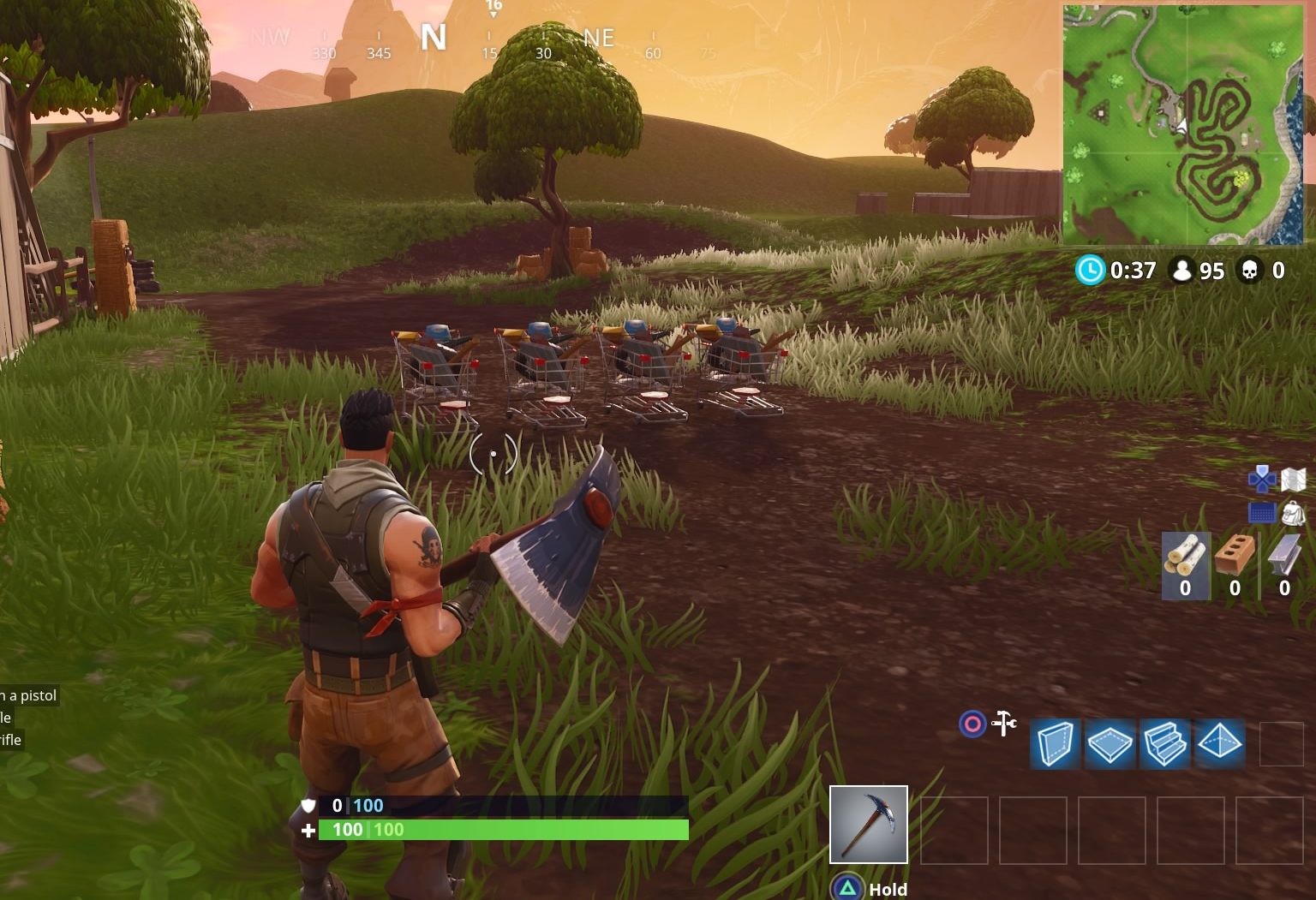 On the South-East of the map, there is an area known as the “Race Track”, which has been there since the start of Fortnite, however the Shopping Carts have been added after. 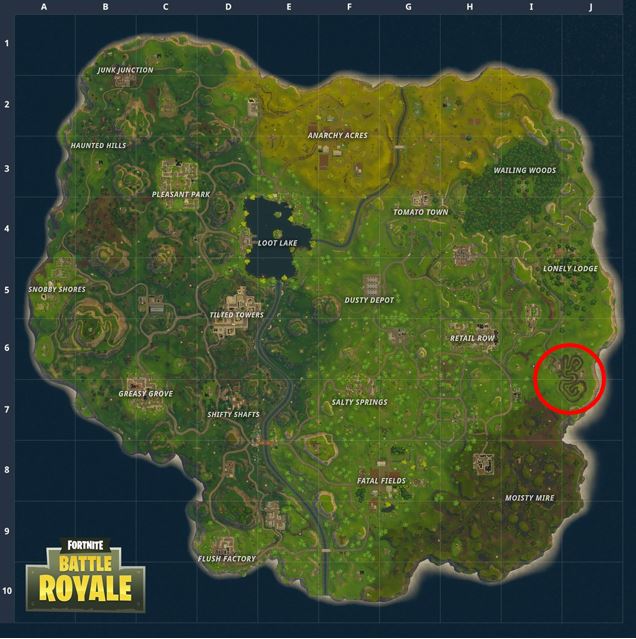 Many players have been asking for Shopping Carts to be accessible by players and it looks like this could be coming to Fortnite soon!

YouTuber, DieBuddiesZocken, has leaked information by data mining the files to show files with the following names:

As you can see, the Shopping Cart looks like it will be accessible by players and drivable.
It seems like this could be coming soon, as the dates on the file show 22.02.2018.

Even though the Shopping Carts can be moved by players, we think that it will be a slow mode of transportation that will have limitations. It will probably be used as a fun mini game for friends to play, the same concept as the Soccer Games.

There was also a Reddit post, posted a month ago discussing the mobility of Shopping Carts in Retail Row, to which MichaelNoland had replied, “I am imagining :)”

Disclaimer: This is a leak and we are not sure when or if this will be coming to Fortnite and this could be changed, however this YouTuber has a track record for getting these leaks right.

Would you want this to come to Fortnite? Let us know in the comments section below.

Fortnite Bottle Rockets Have Been Unvaulted for the Lunar New Year

This would be a really good concept to add vehicles/shopping carts which are driverable do people wouldn’t die in the storm as much. You could make it like half the speed if you would jump from a launch pad. So they are my thoughts on that concept. -Lukasz

No the whole point is dying in the storm. No vehicles

Please don’t do it the game is perfect the way it is just add a grenade slot that’s all.

Honestly this is a great concept but no, this would create a gateway for other vehicles like Bycicle or skateboard and yhan eventually cars and trucks, motorcycles, hoverboards. No this would not be a good idea to add to this game. Imagine this game if it had vehicles for a second. Yes a fun minigame or something to do with sport related activities like basket ball or soccer or even shopping cart racing. But in a pvp aspect this would not be good at all.