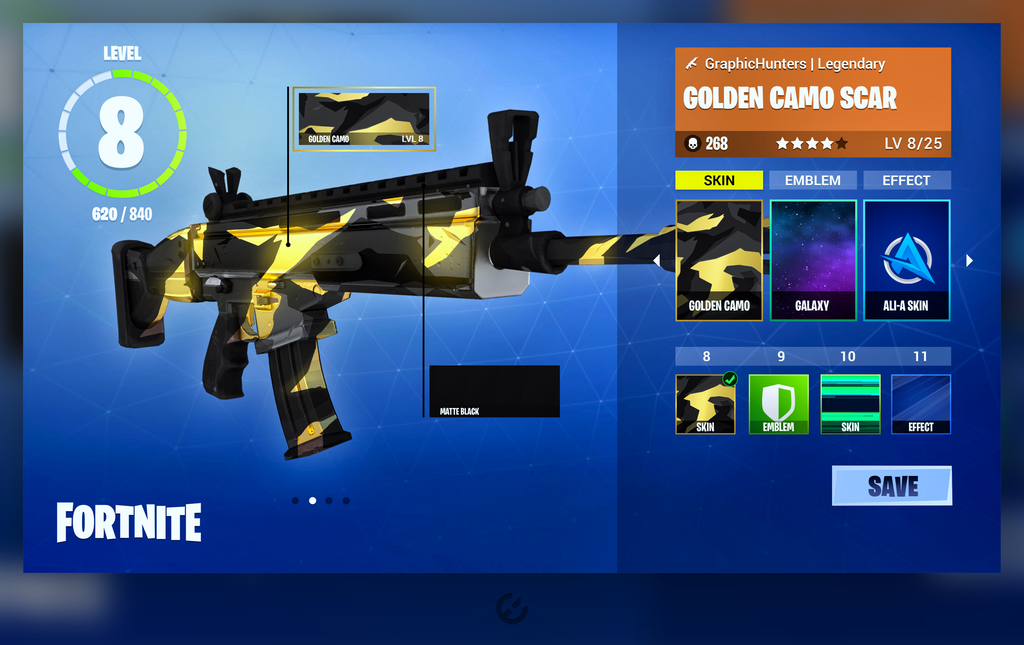 Now that the v5.4 update has gone live, dataminers have been looking around to find what files have been changed or added. We’ve already seen all the cosmetics that’ll be coming to the item shop leaked, and it looks like we have some files that have been discovered that could hint weapon skins, vehicle decorations and pets coming to the game. 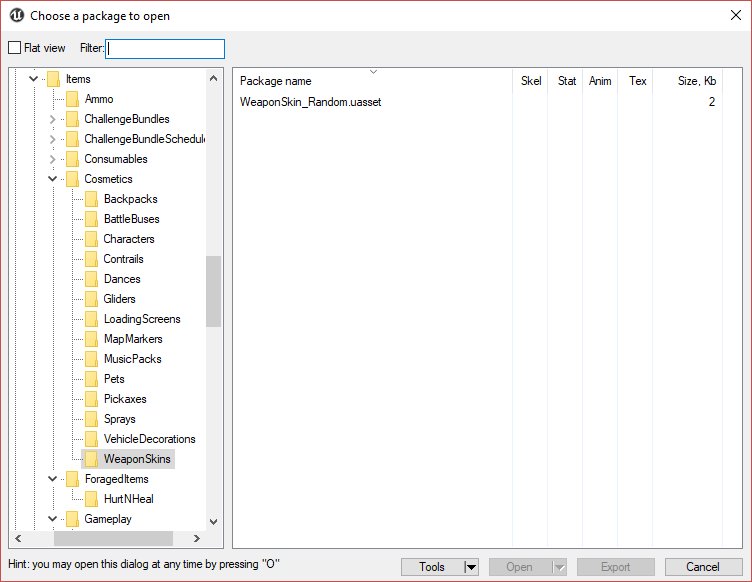 Some players have been asking for the addition of weapon skins for some time now, and it looks like it’ll be coming to the game, likely in Season 6. Vehicle Decorations were also added to the files which will probably allow players to add images/symbols to ATK’s and other vehicles that might be introduced into the game in the future.

NOTE: None of this is confirmed, these are files found in the Athena (Battle Royale) section of the game files.