What is Overshield in Fortnite? How Does it Work? 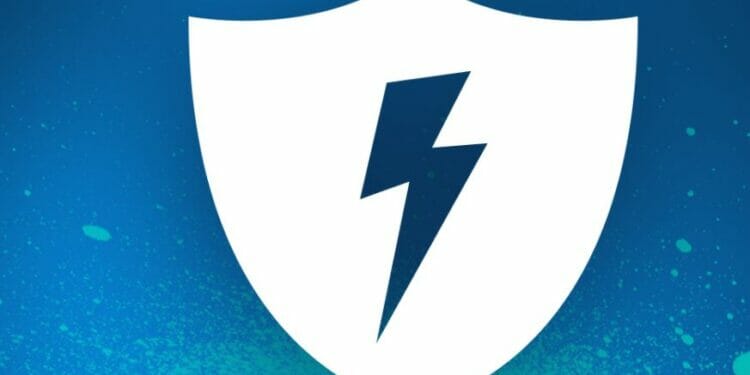 Overshield is a new feature in Fortnite now that building has been removed. Here’s what it is and how it works.

EPIC GAMES HAS REMOVED BUILDING ON FORTNITE! From all the leaks we’ve personally seen of chapter 3 season 2, building being removed from building wasn’t one of those things.

However, from what we’ve seen from data-miners, it does look like this is a shortlived change with building likely returning to the game in nine days’ time. However, that’s likely when Epic will introduce the no-build LTM to keep the returning players that can’t keep up with the insane building and editing.

With building being removed, Overshield has been added to the game. Here’s what is it and how it works in chapter 3 season 2.

What is Overshield in Fortnite?

With building being removed from the game for the next week, Overshield has been added in order to maintain your over. Overshield works on top of a players shield and health.

How Does Overshield Work in Chapter 3 Season 2 of Fortnite?

The overshield is your first line of defense now that building can no longer save you from getting hit. Before your health and shield are draining, your overshield will crack first.

It will generate back over time even if it goes down to zero. You’ll need to use it in conjunction with the new ways to fight in Fortnite including Sprinting, Mantling and Shoulder Bashing.

Sprinting will allow players to run faster than the default movement speed. When you tac sprint, whatever you’re holding will be removed from your hands. There’s a sprint meter to show how long you have left of your tac sprint.

Mantaling allows players to jump and mantle onto walls and climb up while shoulder bashing allow you to run through doors.