What To Expect From The Fortnite Season 8 Teaser #4 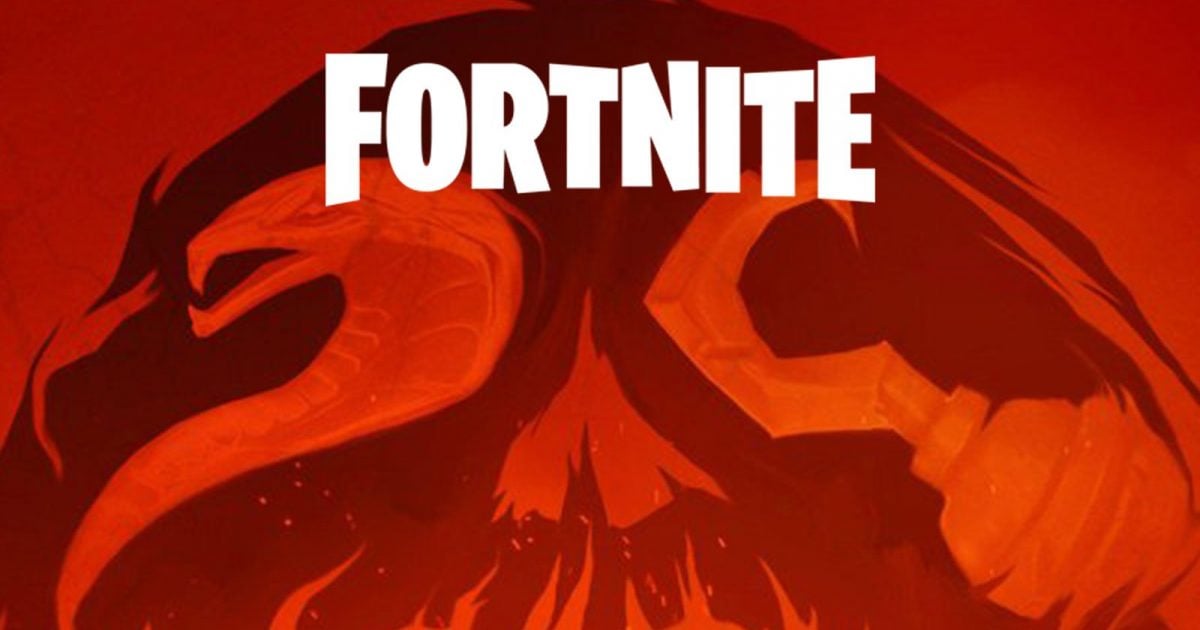 Here’s what to expect from the fourth and final Fortnite Season 8 teaser image.

Epic Games have released three Fortnite Season 8 teaser images thus far, and teaser 4 will be revealed in less than an hour. When merged together, the teaser images create one large image.

The first image displayed what appears to be a hook, and teaser two clearly shows a serpent. The third teaser which was released yesterday shows what some believe to be a tiger, and others believe to be a dragon. When merging all three images together, this is the outcome:

As you can see from the image, the third teaser seems to hint at a volcano, with teasers 1 and 2 creating the ash cloud coming from the volcano. Reddit user gotjabbed, decided to flip the third image and place it where the fourth and final teaser will go, and it appears to complete the volcano.

It’s reasonable to assume that the last teaser will also have something that will hint at what we can expect in Season 8. The three released teasers give us a good insight into the theme of Season 8, and the final teaser will likely provide the most insight into what’s to come in Fortnite Battle Royale.

We’ll update this article as soon as teaser 4 is released, as well as an image that merges all of the teasers together.