What To Expect In Tomorrow’s v8.51 Fortnite Content Update 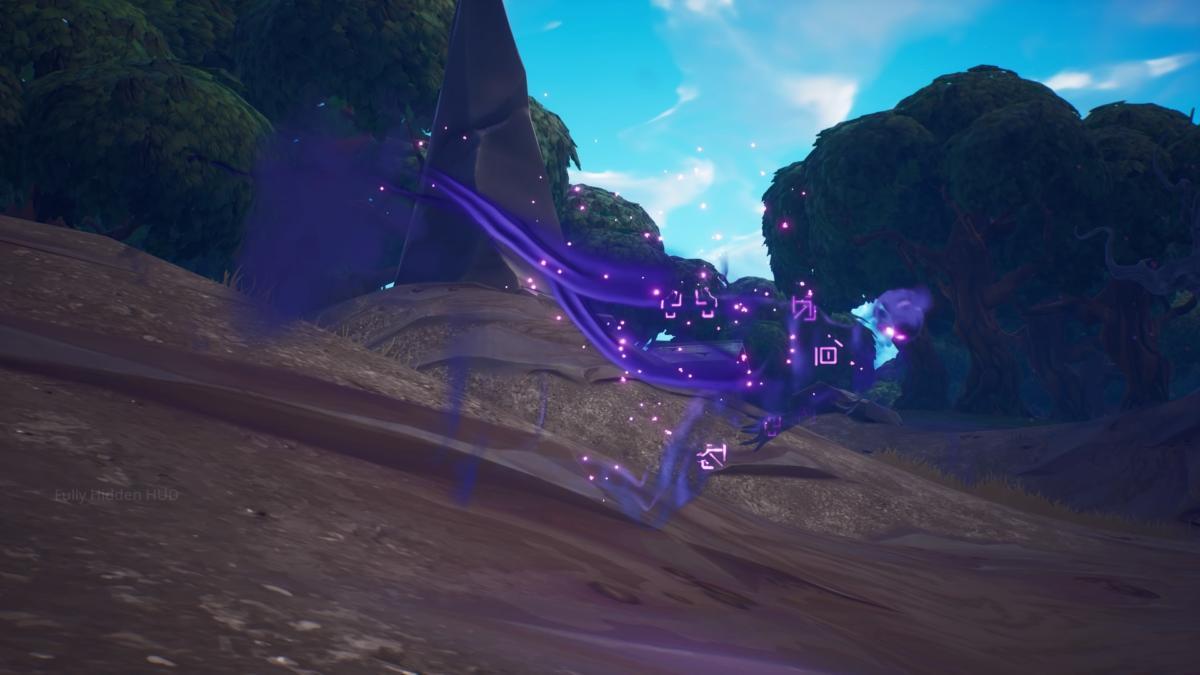 Epic announced earlier than the v8.51 Fortnite content update will be released tomorrow, 2nd May at 5 AM ET (9 AM UTC). The update won’t require any downtime but Epic will be releasing a client update that players will be required to download.

Although the update is just a content update, there are a couple of new additions to look forward to which we’ve listed below.

Epic updated the in-game news feed to announce a new item, the Shadow Bomb. The Shadow Bomb was leaked by dataminers in previous updates and tomorrow’s update will see the item added into the game.

Dataminers have already leaked the sound files of the Shadow Bomb which can be heard in the embedded tweet below.

Epic could potentially fix a few small bugs in the last update of Season 8, leaving the major bugs to be addressed in Season 9. One of the bugs that could be fixed is the bug with extra buttons not responding on every press on mobile.