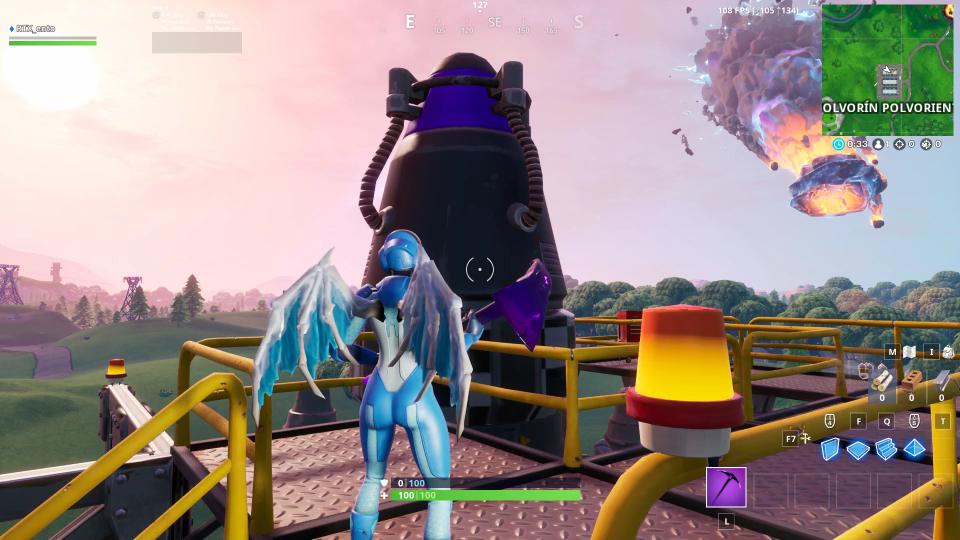 Epic Games have announced they have extended Fortnite Season 10 in the v10.40.1 patch notes.

We’re almost into week 10 of Fortnite Season 10. Originally, on the season 10 Battle Pass tab, the countdown was showing that the season would be ending this week on Sunday, 6th October.

There were other hints that suggested season 10 would be ending this week including Epic only adding 4 challenges for the Last Stop limited time mission that’ll be available tomorrow.

When does Fortnite Season 10 end?

Epic have confirmed that Season 10 has been extended for a week. The countdown on the Battle Pass tab now states there is 11 days left of the season which means season 10 is set to end on Sunday, 13th October. Epic also added 3 additional Last Stop limited time mission objectives in today’s update.

When is the Fortnite Season 10 Live Rocket Launch Event?

Now that season 10 ends next Sunday, it’s possible we’ll see the live event for season 10 on Sunday. Live events usually take place at 2 PM ET and with Epic stating the Out of Time mission challenges are available to complete until Sunday at 2 PM ET, it’s likely we’ll have the live event just before the season ends.

If the above is the case, it’s also a major hint that we’ll be seeing a new Fortnite Battle Royale map. In previous seasons, live events have taken place a week or two before the season ends. If the event takes place at the same time season 10 ends, it’s done for a purpose, and it’s likely due to the fact we’ll see a brand new map.

We can expect a countdown timer for the event to appear this Sunday or next week when the Out of Time mission is released. Either way, we’ll keep you updated with the latest.