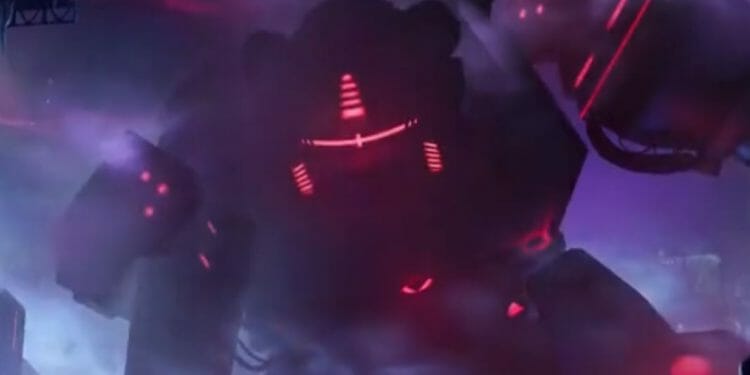 Here’s everything you need to know about the new Fortnite Battle Pass including when the new one is available and skin leaks.

We’re finally at the end of Fortnite chapter 3 season 2. The season launched on March 20th, 2022, with a couple of new features. Both tactical sprint and mantling were added when the new season launched.

Along with the two new game mechanics, Epic removed building for ten days in the core game modes, but players could still build in Arenas. The season got off to a great start with the new mechanics and map changes, but the following patch updates didn’t provide much new content.

For the past few weeks, players have been waiting for the season to end. Thankfully, the season will end today after the Collision event concludes, which will begin at 9 PM BST / 4 PM ET.

A new Battle Pass for Fortnite launches at the start of a new season. Although Epic Games haven’t confirmed the release date for chapter 3 season 3, they have confirmed that season 2 will end after the Collision live event.

The servers will be down after the event until the usual time a new season or update launches. We doubt that there will be prolonged downtime. Data miners have also confirmed that the new season will begin tomorrow, Sunday, June 5th, 2022.

That means the new Battle Pass for Fortnite will come out on the same date, June 5th, 2022. We should get confirmation of this through teasers once the event ends.

Needless to say, there are spoilers ahead. We’ve covered this before, but for players unaware and looking for leaks for chapter 3 season 3, the Battle Pass was apparently leaked on 4chan.

If the image is real, which seems very likely, Darth Vader will be in the new Battle Pass along with Indiana Jones as the not-so-secret skin along with a few other outfits, one of which can be “assembled”.

Here’s a look at the leaked Battle Pass for chapter 3 season 3: 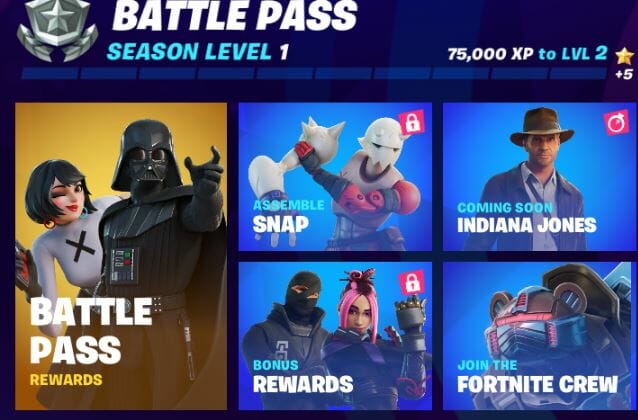