When is Fortnite Season 6 Chapter 2 Coming out (Release Date) 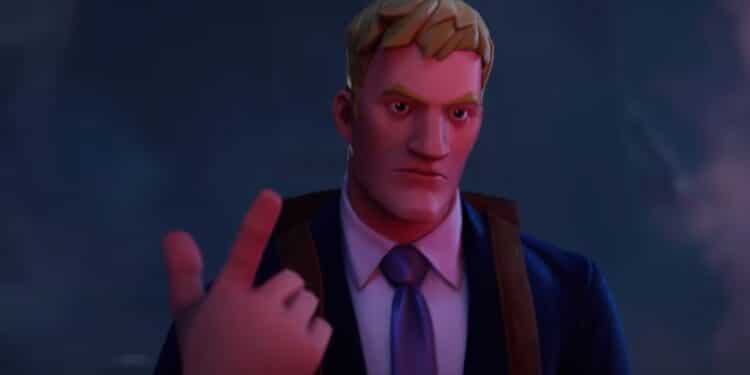 Here’s when Fortnite chapter 2 season 6 is expected to start.

We’re more than halfway into Fortnite chapter 2 season 5 and players are already asking when Fortnite season 6 chapter 2 will begin. There’s currently at least seven more weeks of the current season according to the current end date for season 5, so players have some time to wait for the new season is upon us.

If Epic Games keep their schedule for the season, season 5 will end on March 15th, 2021. That means this season will be 103 days long, putting it in third for the longest seasons. In my opinion, the season lengths in chapter 1 were far better and better update schedule kept players interested in the game.

If there are no delays this season, Fortnite season 6 in chapter 2 will start on March 15th, 2021. In Fortnite, a season usually starts and ends on the same day. The previous season usually ends an hour before scheduled server maintenance downtime for the new season.

Either way, we still have roughly seven weeks before the launch of Fortnite season 6 chapter 2. This season started off with promise, but the last couple of updates have been average at best. It seems like this season is a simple way for Epic to make more money with their hunter skins coming in from different games.

Let us know what you think of the current season in the comments section below.