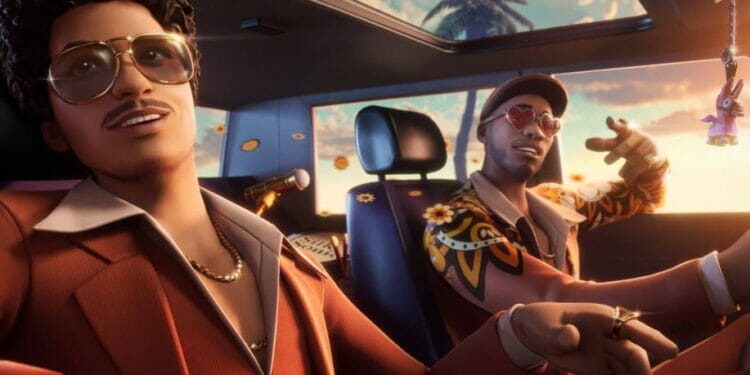 Players are eager to get the upcoming Bruno Mars Fortnite skin. Here’s the release date for it.

Since the first collaboration in chapter 1 season 4, there have been a large number of collobartions, which picked up base towards the middle of chapter 2. A week ago, Epic Games announced that Bruno Mars and Anderson .Paak would be coming to the game with the Silk Sonic.

The announcement also included the SIlk Sonic Cup, a tournament that provided players with the chance to win the upcoming collaboration skins for free if you placed high enough in the cup.

Both the Bruno Mars and Anderson .Paak skins were available to earn along with the back bling/pickaxe. Each player could unlock the Silk Sonic Spray by earning a total of eight points, which wasn’t too difficult to do. 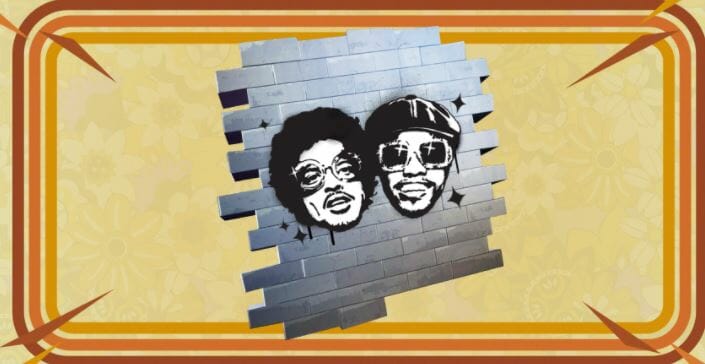 Now it’s been a few days since the announcement, players are wondering when the Bruno Mars Fortnite skin will be released in Fortnite. Here’s the release date along with every cosmetic that’ll be in the Silk Sonic Iconic set.

The Bruno Mars Fortnite skin will be available in the item shop today, Thursday 10th February, 2022. That’s the time the item shop resets in American, for players in Europe and other countries more than five hours ahead, it’ll be release on the 11th February.

Here’s a list of every cosmetic in the Silk Sonic set:

There’s three skin styles for both Bruno Mars and Anderson .Paak, which you can take a look at below: 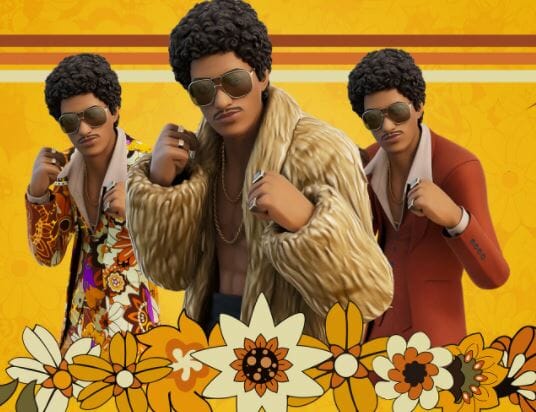 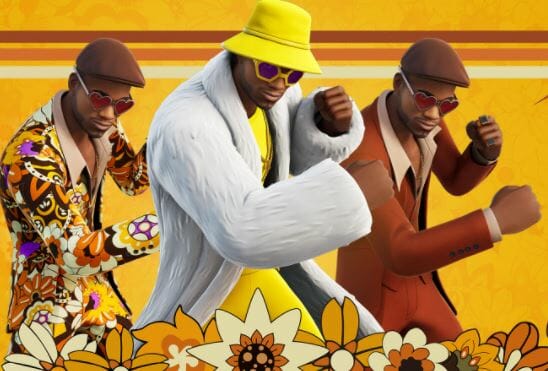 You can see all of the cosmetics in the image below:

You can take a good look at all of the cosmetics that are in the set in the teaser trailer released on the official Fortnite YouTube account:

The Bruno Mars and Anderson .Paak skins will set players back 2,000 V-Bucks each if purchased individually. There’s going to be a bundle that’ll be heavily discounted, which will include every cosmetic in the Silk Sonic set. For the bundle, we’re not sure of the price, but we’ll update this when it’s released.