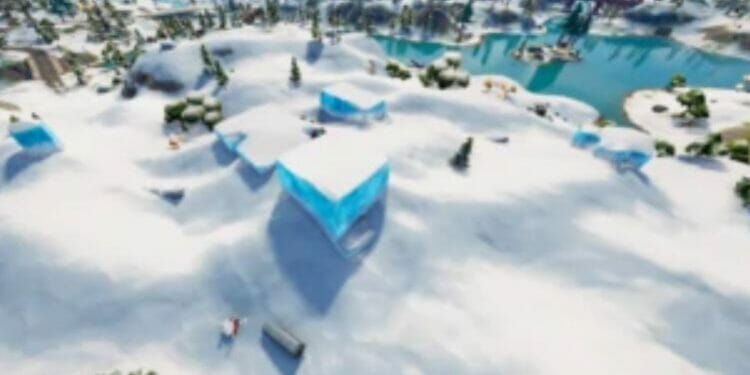 Here’s when Tilted Towers will be making a return to Fortnite in chapter 3 season 1 now that we have a scheduled release date.

It’s January 17th, 2018. There’s a new Fortnite update, the biggest one to date. Players are reading the patch notes to discover that there’s a brand new named location that goes by the name of Tilted Towers. You’re curious and drop straight down to the new location.

Little did you know that 70% of the lobby have dropped down at Tilted Towers causing absolute mayhem. You have no idea whether the footsteps are above or below you. You get your first kill, but there’s more players coming for you. Your adrenaline is rushing. This is now your favorite location to drop.

It’s been three years since the release of Tilted Towers in the v2.2.0 update. Unfortunately, it was destroyed in the unvaulting event that took place in chapter 1 season 8. It was then rebuilt into NEO Tilted in season 9, changed to a wild west themed town called Tilted Town where players couldn’t build. 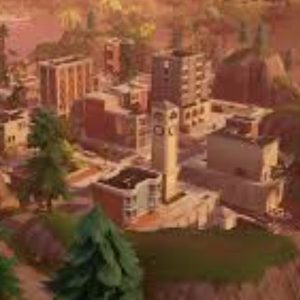 It was finally replaced with Gotham City in the v10.31 update and never made a proper appearance since then. Data-miners noticed on day one of Fortnite chapter 3 season 1 that Tilted Towers was added back to the map but was buried and frozen underneath snow known as Frosty Fields.

Knowing that Tilted Towers would make a come back to Fortnite, players were wondering when exactly it would return. It made perfect since to return near the day it made its first appearance. The return date for Tilted has now been confirmed in a tweet.

The official Fortnite Twitter account, @FortniteGame, recently tweeted “one more sleep” with an emoji of towers. That all but confirms Tilted Towers will be coming back to Fortnite in chapter 3 season 1 on January 18th, 2022 when the new update releases.

The Fortnite Status Twitter account confirmed that the update v19.10 will release on the 18th. It seems like Tilted will return exactly how it appeared when it was first added to the game, but we’ll need to wait until tomorrow for confirmation.

As someone who’s played Fortnite before Tilted Towers released, we’re beyond excited by the return of this beloved location. There’s only one thing left to say, we’ll see you in Tilted.