When Will Fortnite Servers Be Back Up? How long is Downtime? January 18 2022 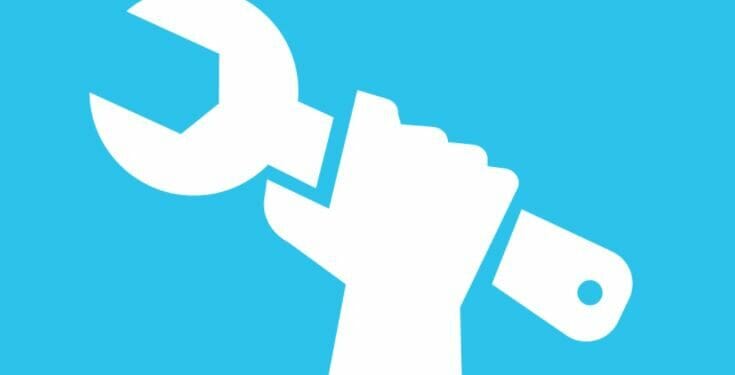 Are the Fortnite servers down? When will be back up?

We have the first major Fortnite update of the year. We’ve had a couple of hotfix updates that have introduced new features to the game. Last weeks hotfix added tornadoes and lightening to the game along with the flare gun returning.

The new patch today sees the return of Tilted Towers, one of the best named locations we’ve had since the launch of the popular Battle Royale title launched in late 2017. We also have a cave that’ll be added to the map along with the likely return of the grenade launcher.

Are the Fortnite servers down January 18 2022

The Fortnite servers ARE down on Jan 18th, 2022. This is scheduled maintenance to prepare the servers for the 19.10 update. Epic Games specified when downtime would start on the Fortnite Status Twitter account.

The Fortnite servers went down at 4 AM ET / 9 AM GMT. Here’s the official tweet in case you missed it:

How long is Fortnite Downtime and when are the servers back up?

Epic never provide any information regarding how long downtime will be and when the servers will be back up. However, with recent update, the servers have remained down longer than in previous seasons.

We usually see at least two hours of downtime for major patches, but that’s been stretched to more than three in the more recent patch updates. With Tilted Towers returning, there will likely be far more players trying to log in when the servers do come back online in order to drop down at the chapter 1 location.

We’ll update this article on the latest news regarding the servers. In the meantime, take this Fortnite quiz below to keep you busy whilst the servers remain down.