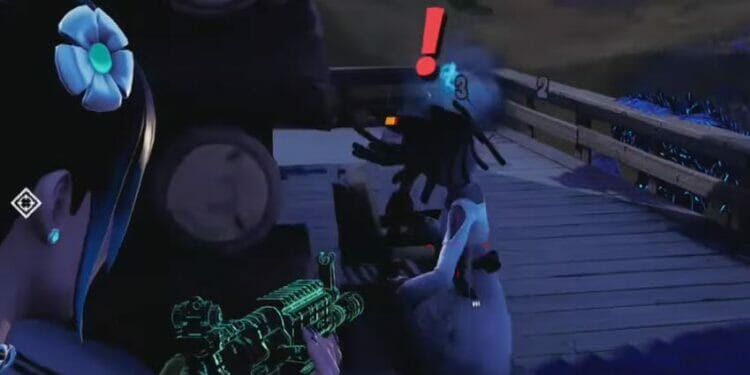 Players have been tasked with helping to defeat Willow at Willow’s Haunt. Here’s the location of the Fortnitemares 2022 boss including tips on how to easily defeat them.

It’s been a week since the launch of the Halloween 2022 event, Fortnitemares. From what we’ve seen on social media, a large majority of the player base is getting bored with the event already.

The main complaint is the lack of new content and Halloween decorations around the map. Some have even compared this event to the one we had in 2019. The 2019 event had better rewards and more map changes for the Halloween season.

On the other hand, some players are happy with the event claiming it’s a better event than the one we had last year. Either way, players are able to unlock free cosmetic rewards by completing the Fortnitemares 2022 quests.

In previous seasons, we’ve had a short list of challenges that can be completed in the main Battle Royale game with a larger list of creative challenges to earn free rewards.

However, this year, we don’t have any creative quests that’ll provide players with cosmetics upon completion. Instead, we have two new challenges releasing each day that’ll either provide 15,000 season four XP or a cosmetic reward.

There are three major cosmetic rewards available this year, two of which are already available to unlock by completing a set number of quests. Below, you’ll find the cosmetics along with an image of what they look like.

One of the new quests that were unlocked earlier today tasks players with helping to defeat Willow at Willow’s Haunt. Here’s the location where you can complete the challenge and earn yourself 15,000 XP.

Where is Willow’s Haunt Location in Fortnite

The Fortnitemares 2022 event brought a few map changes including Grim Gables and Willow’s Haunt. You can find Willow’s Haunt on the west side of the chapter 3 season 4 location. 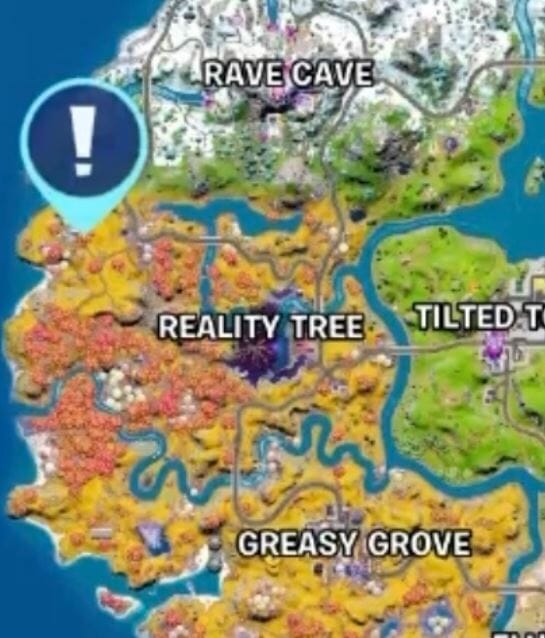 How to Help Defeat the Willow Boss in Fortnite

There were two bosses that were added in the v22.20 update; Willow and Inkquisitor. To help defeat Willow at Willow’s Haunt, you’ll need to do the following:

1) Grab yourself a weapon from one of the chests or floor loot spawn areas near the area marked on the map provided above. Once you have a suitable weapon to help defeat Willow with, head to the wooden cabin. 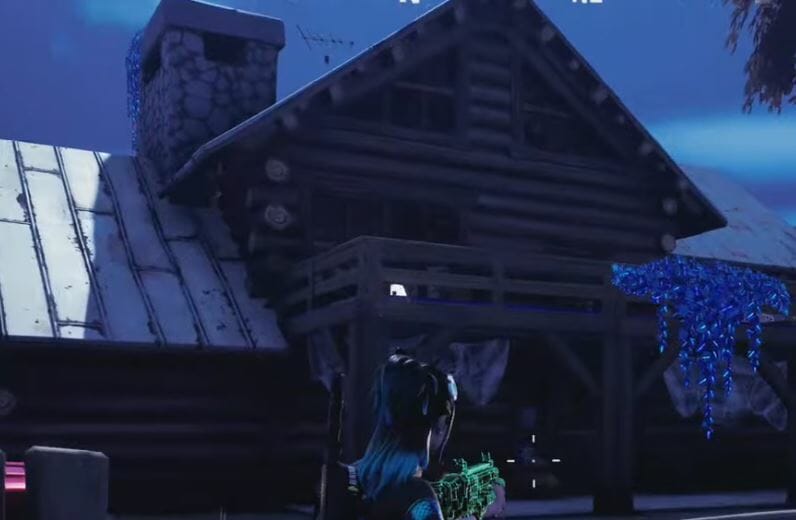 2) Head inside the cabin and Willow will appear. Willow is actually much easier to defeat than the Inkquisitor due to a lack of a long-range weapon. 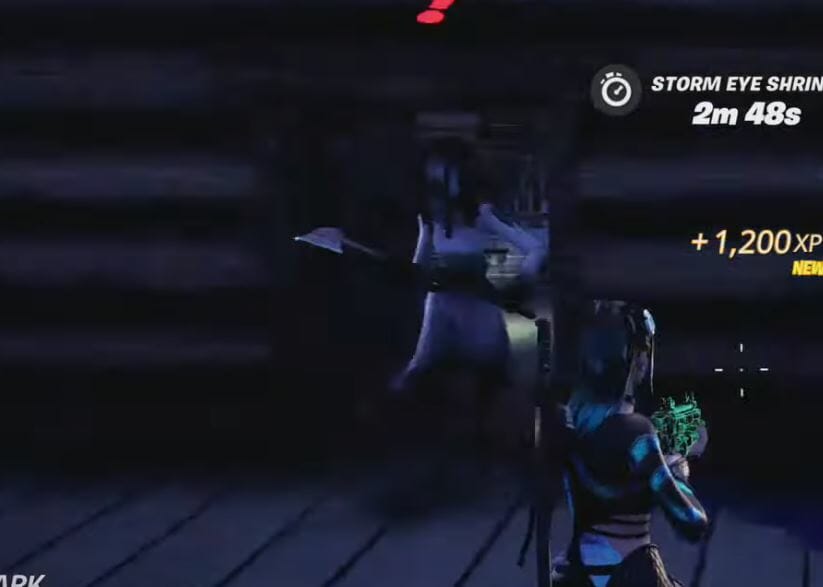 In fact, Willow only has a pickaxe, so as soon as they start attacking you, simply run backward and shoot until they’ve been defeated. Willow doesn’t have a lot of shield or health, so it shouldn’t take you too long to complete the challenge.

The only issue with this challenge that other players have reported is the fact that there are players dropping at Willow’s Haunt to eliminate any player looking to complete the quest.

Be on the lookout for players dropping at Willow’s Haunt from the Battle Bus and adjust your strategy accordingly.